Liverpool comeback looks unlikely but they’ve done it before 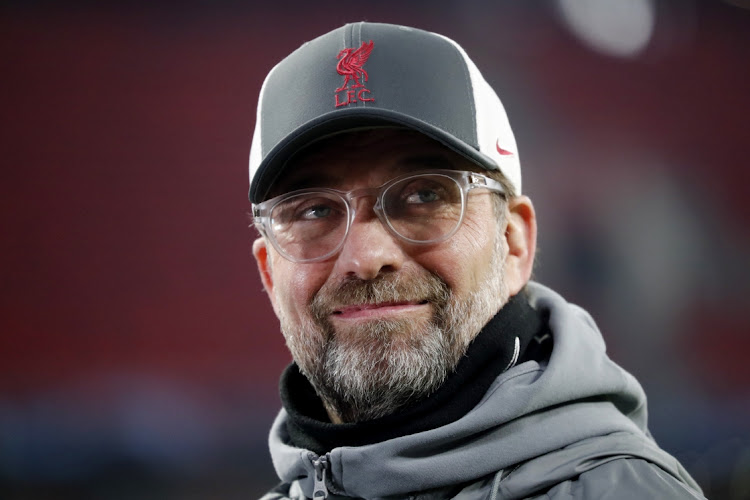 Bengaluru — Liverpool can mount another memorable Champions League comeback at Anfield when they take on a depleted Real Madrid in the quarterfinal second leg but they cannot afford any more defensive errors, manager Juergen Klopp says.

Down 3-1 from the first leg, Klopp’s side find themselves in a near-impossible situation in the knockouts again and will seek inspiration from their 2019 semifinal comeback against Barcelona when they won 4-0 to advance with a 4-3 aggregate score.

With their backs against the wall and no supporters in the stadium to encourage them due to the Covid-19 pandemic, Klopp said they would have to create their own atmosphere as they look to overturn the deficit.

“When you are 3-1 down it looks like we are already out — it means we have not a lot to lose. The result showed they were better than us but it’s only the first half,” Klopp told reporters. “Football is football, anything is possible,” he added on the possibility of a comeback.

“We speak about results, but for me the performance is much more important. We have to play like ourselves.

“It’s important to defend at your highest level with the ability Madrid have. Real beat Barcelona [in La Liga] after us so obviously they are in a good moment.”

Real are struggling with injuries and fitness issues, however, with Zinedine Zidane’s side suffering more injuries than any other team in La Liga this season. Defenders Sergio Ramos, Raphael Varane and Dani Carvajal, winger Lucas Vazquez and forward Eden Hazard are sidelined.

But Klopp said that will not stop Zidane’s motivated side.

“Real didn’t win the competition so often with Zidane because they’re not experienced. They have had an intense season and injuries. We are the same,” Klopp said. “The decisive part of the season is now and I’m 100% sure Real will be 100% ready, not how they felt straight after the Barca game.

“It’s a difference to watch Real and play them. The individual quality of the players is really high if they want something desperately, as was the case [in the first leg].”

I always get fed, says Solskjaer’s son after Spurs spat