Man United can still hijack City’s run to the league title, but the chances are so slender that it is unlikely 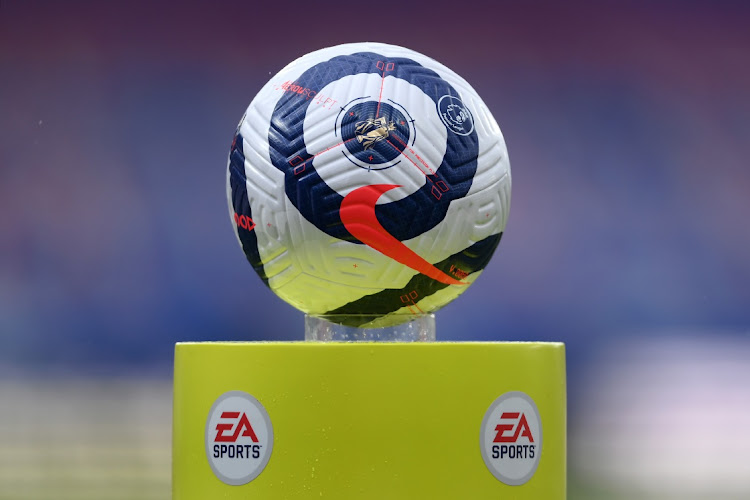 London — Nine years ago Manchester City were eight points behind Alex Ferguson’s United with six games to the end of the season. City snatched the title with a goal in time added on in the last game.

Fast forward, and the roles are reversed, but can United hijack City’s title run?

Rivals have been here before, but a comeback is unlikely this time: Back in 2011/2012, Manchester United held an eight-point advantage over second-placed Manchester City with six games to go, but with Sergio Aguero’s 94th-minute intervention in the final game of the season, City completed a dramatic title turnaround.

City’s shock 2-1 defeat to Leeds United on Saturday, coupled with Manchester United’s 3-1 success at Tottenham Hotspur, means that should United win their game in hand, it will be roles reversed from 2011/2012, but with an eight-point gap, six to play.

Hopes of an equally dramatic turnaround are slim, however. The pair do not meet each other again this season, as they did in the run-in in 2011/2012, and it remains more likely City’s defeat to Leeds was a mere blip. But you never know.

Lingard’s form could signal a return to Man United: The good news for West Ham United is that Jesse Lingard’s scintillating form since arriving on loan from Manchester United might just secure them a place in the Champions League.

The bad news is that the eight league goals he has scored for the Londoners will not have gone unnoticed at Old Trafford. Lingard had fallen off the radar under Ole Gunnar Solskjaer but with doubts over Edinson Cavani remaining at United beyond this season, a return north seems likely.

The 28-year-old scored twice in West Ham’s 3-2 defeat of Leicester City on Sunday in front of England manager Gareth Southgate and looks a certainty for the Euro 2020 squad.

Tottenham’s woes will fuel Kane speculation: The final weeks of Tottenham Hotspur’s season look certain to be overshadowed by constant speculation that striker Harry Kane will be scoring goals for a different club next season.

Media reports have claimed that Kane will ask for a move if the club fail to qualify for next season’s Champions League. After a 3-1 home defeat by Manchester United on Sunday left Spurs in seventh spot, a top-four place looks a long shot.

Kane was a subdued presence against United and the fear among the club’s fans is that with a major squad rebuild needing to be financed, the club might decide to cash in on a player whose signature would be fought over by all of Europe’s biggest clubs.

Having topped the league before Christmas, Tottenham have now lost 10 times this season and there is a sense of gloom that only an unlikely League Cup final triumph over Manchester City later this month would be able to lift.

Tuchel finally gets a tune out of Havertz: German youngster Kai Havertz’s first season at Chelsea since his £70m signing from Bayer Leverkusen has hardly been a memorable one but there were signs on Saturday during his side’s 4-1 win over Crystal Palace that manager Thomas Tuchel is about to unlock his true potential.

Given licence to roam in a “false nine” role, Havertz scored his first Premier League goal since October and also set one up for Christian Pulisic. Havertz produced a silky display, arguably his best performance in a Chelsea shirt, and the challenge now, Tuchel stressed, is to start producing consistently.

“I like it, I think it is a good position for me. I have the freedom to go everywhere I want to go,” Havertz said of being played in a more central role.

Scott Parker’s front three barely managed to create a decent chance on Friday night against a subdued Wolverhampton Wanderers side, and 24 goals in 32 games are far too little for any club with serious ambitions of staying in the top flight.

A prolific striker at international level, Aleksandar Mitrovic has previously shown that he can get among the goals, but unless Fulham can start loading up the bullets for him, there is little chance that he can fire them to safety.

The player, on loan from Manchester United since mid-season, took his tally for the Hammers to eight goals with two strikes before half-time
Sport
2 months ago