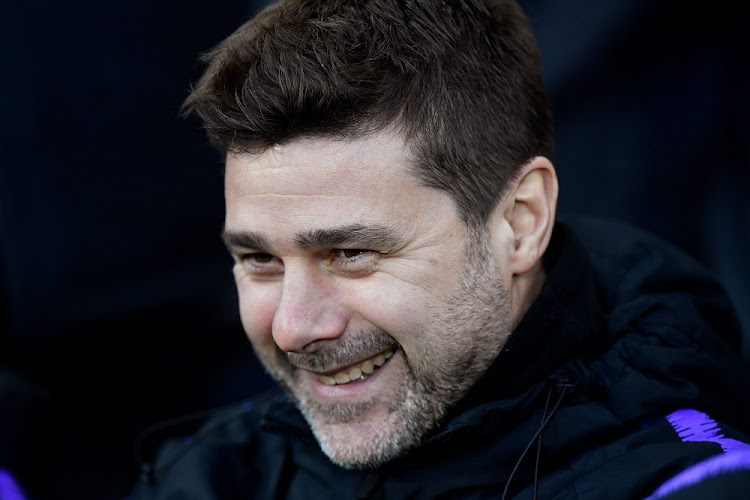 Paris — Paris St Germain coach Mauricio Pochettino is hoping his team’s home form will match their away performances as they carry a 3-2 advantage against Bayern Munich into their Champions League quarterfinal second leg at the Parc des Princes on Tuesday.

The French champions advanced from the last 16 with a 4-1 away win in the first leg against Barcelona before suffering in the return leg at home in a 1-1 draw. In Ligue 1, their best performance of the season came in March in a 4-2 win at Olympique Lyonnais, which was followed nine days ago by a 1-0 home loss to Lille.

“I agree that we’ve been better away from home,” Pochettino said on Monday. “It is something we will have to look into at the end of the season but let’s hope things start turning around tomorrow.”

PSG suffered in Munich last Wednesday with the German champions boasting 31 attempts on goal, but Pochettino’s team were ruthless upfront with Kylian Mbappe scoring a double. They will, however, be without captain Marquinhos in the starting 11 after the centre-back picked up an adductor muscle injury in the first leg.

“I don’t know yet if he will be playing,” Pochettino said. “We will see how he feels tomorrow and he could be in the squad but I don’t think he will be able to start. So maybe he’ll be on the bench.”

Italy midfielder Marco Verratti is eligible following week-long isolation after being infected by Covid-19 while on international duty, but he is also unlikely to start.

“In principle, it will be difficult for Marco to start while Alessandro Florenzi’s situation will be assessed tomorrow,” the Argentinian coach added.

Pochettino, who labelled Bayern as the “best team in Europe, best team in the world”, said PSG’s attitude will be key.

“It was already hard to keep the ball against Barcelona, it doesn’t matter who is playing. It’s a question of collective attitude,” he explained. “It’s a challenge for tomorrow, being able to keep the ball and hurt the opposition.

“The Barca game is behind us and the Bayern game is another story. There will be moments when we will struggle and it’s in these moments that we will need to show solidarity and solidity.”