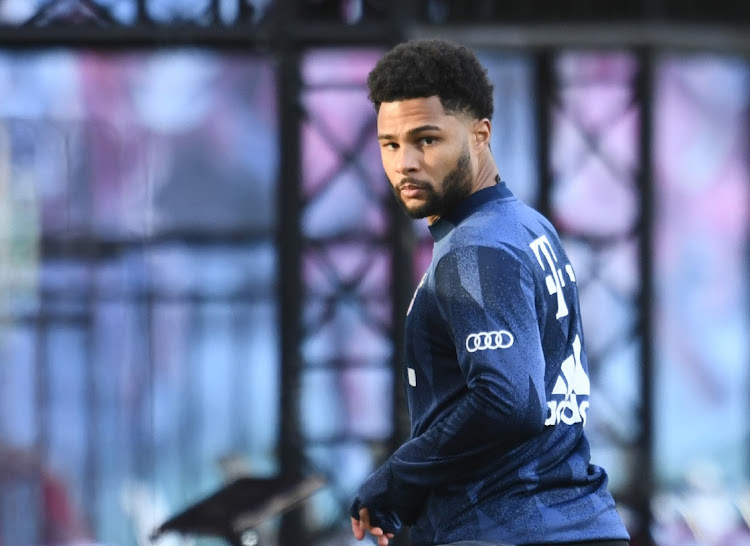 Munich — Bayern Munich midfielder Marc Roca has been ruled out of their  Champions League quarterfinal first leg against Paris St Germain on Wednesday, while winger Serge Gnabry is unlikely to feature either, coach Hansi Flick said on Tuesday.

The Bavarians are brimming with confidence, even without injured top striker Robert Lewandowski, having beaten second-placed RB Leipzig 1-0 on Saturday to open up a seven-point lead at the top of the Bundesliga table.

Bayern have won their past seven games in all competitions and scored 23 goals. Flick, who has led the Bavarians to six titles in the past 10 months including the Champions League, said Spaniard Roca suffered an injury on Sunday and is out. Gnabry has a sore throat and is unlikely to be included, said Flick.

The two sides met in the 2020 Champions League final with Bayern winning the trophy but that counts for little now, Flick said.

“Paris are a new team with a new coach,” said Flick. “I don’t think that game matters anymore. We want to reach the semifinals and the final. That is our aim. They have a solid defence, a very good goalkeeper, but upfront they have enormous quality.”

Flick said Bayern will have to press the French quickly when they attack and be beware of the speed of Neymar and Kylian Mbappe if they lose possession. “There is this enormous quality they have, and if we lose possession then we have to stop them quickly. We also have to put them under pressure early.”

Even though PSG are missing half a dozen players, including Alessandro Florenzi and fellow Italy international Marco Verratti through coronavirus infections, Bayern will need to be sharper in attack than against Leipzig.

“We have to be confident in our attack, a bit more decisive than Leipzig and also be strong from the start. We will get our chances but we have to play them out better than against Leipzig,” he said.

Young forward ‘was bright, tidy, clean on the ball’ and may feature more often during the rest of the season
Sport
2 weeks ago