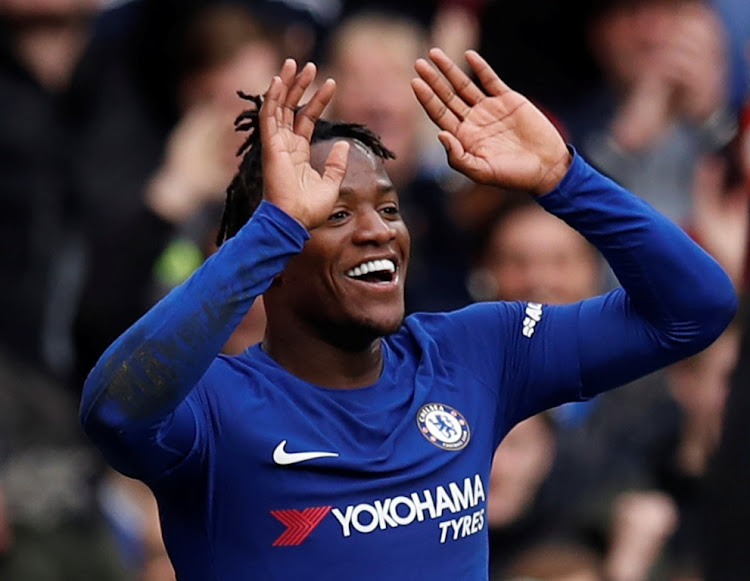 Belgium striker Michy Batshuayi says playing for his national team comes as a breath of fresh air because he feels he is not trusted at club side Crystal Palace.

Batshuayi, who scored the opening goal for Belgium as they hammered Belarus 8-0 in their World Cup qualifier in Leuven on Tuesday, told reporters afterwards the contrast of playing for club and country was stark.

“With the Red Devils, I feel a lot of trust from the coach; trust that I do not get there [at Palace]. With [Roberto] Martinez, we talk to each other a lot, even when I’m back at my club. I give 200% not to disappoint him.”

The 27-year-old has scored 22 goals in 33 internationals for Belgium but in the Premier League this season has netted only once, starting seven of Palace’s league games.

He is on loan at Selhurst Park from Chelsea, who signed him from Olympique Marseille for a reported fee of €39m in 2016 but has since been loaned to Borussia Dortmund, Valencia and Palace.

Teams could have decided to use goal-line technology, says Uefa
Sport
3 weeks ago