Club has never won the trophy before 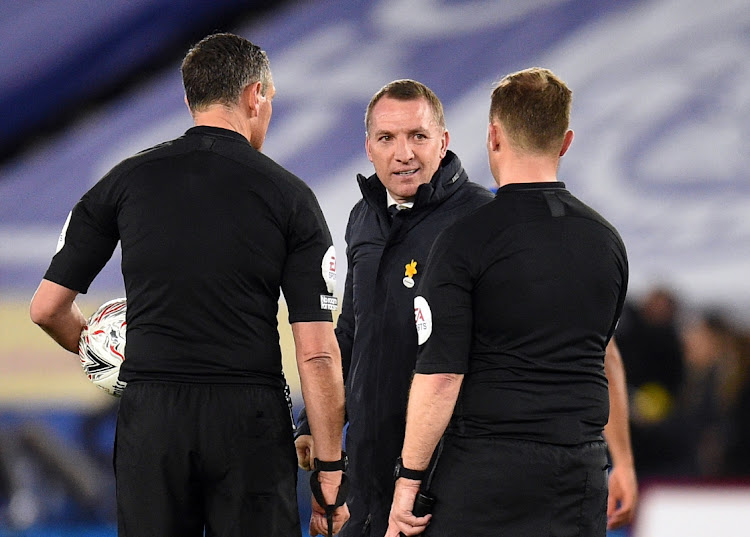 Bengaluru — Leicester City manager Brendan Rodgers said his team are aiming to create history by winning the FA Cup for the first time after Sunday’s 3-1 quarterfinal win over Manchester United moved them one step closer.

Leicester forward Kelechi Iheanacho scored twice and Youri Tielemans added another as Rodgers’ side beat United to reach the semifinals of the competition for the first time since 1982.

They face Southampton for a berth in the final. Leicester have lost in the final four times, the last occasion coming in the 1968-69 season when they were beaten 1-0 by Manchester City, and Rodgers said it was time to end that run.

“It’s a tough game in the semifinal but the club has never won the FA Cup so to be able to do something like that will be special.”