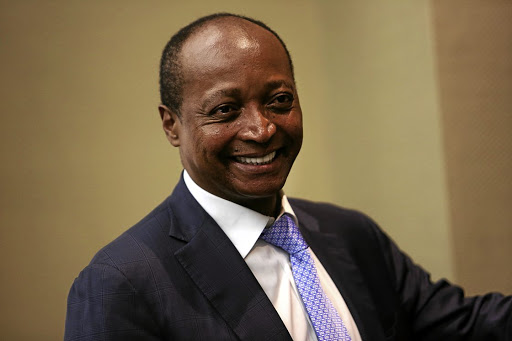 The last hurdle to the confirmation of Mamelodi Sundowns boss Patrice Motsepe as president of the Confederation of African Football was cleared after the Court of Arbitration for Sport (Cas) ended outgoing president Ahmad Ahmad’s slim hopes of re-election on Monday.

Cas temporarily reinstated Ahmad as president pending an appeal against a five-year ban from the sport in January.

The Madagascan took his appeal to Cas — the highest body in sports judicial decisions — in Lausanne. The appeal was heard from March 2‚ 10 days before the Caf presidential election‚ and for positions on the Fifa council‚ on March 12.

Monday’s ruling means that Motsepe is set to to replace Ahmad on Friday and become president.

Ahmad was banned from football for five years by Fifa in November and fined after an ethics investigation by world soccer’s governing body found the 61-year-old guilty of offering and accepting gifts, as well as misappropriation of funds.