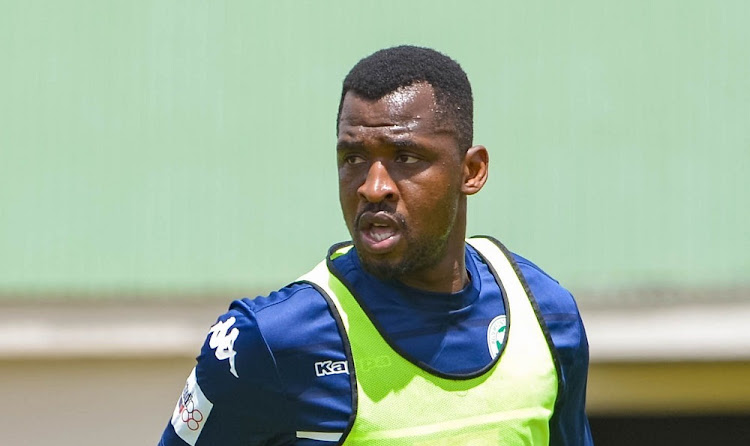 Alfred Ndengane won a late penalty and converted it to deny Swallows what looked like a certain win against Tshakhuma Tsha Madzivhandila (TTM) in a Premier Soccer League encounter on Sunday as the sides played to a 1-1 draw.

Swallows looked on course to get their campaign back on track and stay in touch with the chasing pack after midfielder Zephaniah Mbokoma scored his second league goal of the season to put the home side in front just after half an hour of action at the Dobsonville Stadium in Soweto.

Coach Brandon Truter must have thought a run of six matches without a win was coming to an end as Swallows hung on to their lead until the 90th minute when substitute Phetso Maphanga had a rush of blood and needlessly bundled defender Ndengane over inside the box.

Ndengane picked himself up and blasted home the penalty for a share of the spoils.

Swallows‚ who lost their first league match of the season against TS Galaxy in Mpumalanga last week‚ are winless in seven matches and the draw sees them fall to fifth position on the log.

They have 31 points after 18 matches and started this match in fourth spot‚ but a Lamontville Golden Arrows win over Black Leopards in Limpopo in the other match of the day saw the KwaZulu-Natal side overlap Swallows into fourth.

Swallows were toe-to-toe with the undefeated leading champions Sundowns a few weeks ago but this poor run of seven matches without a win has seen the promoted side fall behind. Truter has a mammoth task to motivate his charges.

TTM enjoyed a bright start to the match and looked the likely team to score first‚ but Swallows goalkeeper Virgil Vries twice denied striker Rulani Manzini from inside the box before the home side took the lead.

TTM remain in a spot of bother in 14th position on the log but Leopards losing at home to Arrows means they are now four points away from automatic relegation danger.

TTM came into the match after registering their first back-to-back league victories of the season and will be encouraged by the point away at Swallows that extends their unbeaten run to three matches.