Chiefs’ trip to Morocco called off, match in limbo 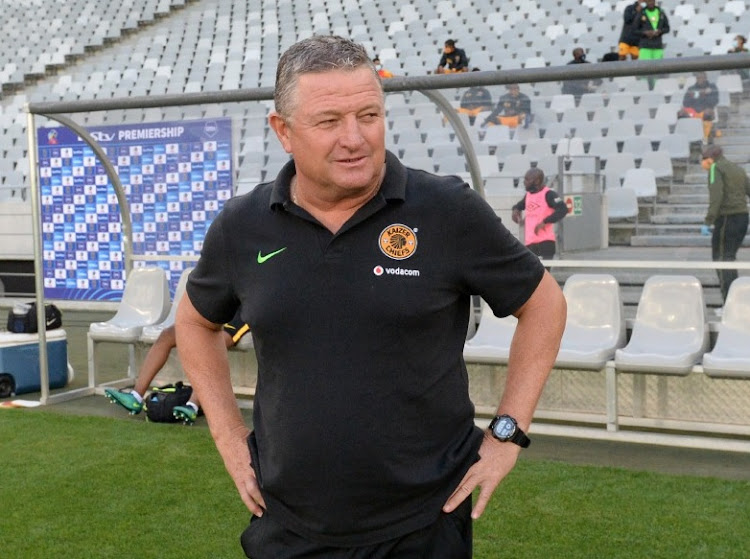 The Royal Moroccan Football Association (RMFF) has asked the Confederation of African Football (Caf) to either postpone or move Saturday’s Champions League clash between Wydad Casablanca and Kaizer Chiefs to another country.

Chiefs were supposed to travel to Morocco on Wednesday night to honour the group stage continental fixture, but the north African country refused to issue visas to Amakhosi‚ citing safety and health fears as the reason after a spike in Covid-19 cases in SA.

“The Royal Moroccan Football Association has sent a letter to the Caf clubs committee informing it that the Moroccan authorities decided not to allow the Wydad Casablanca match with Kaizer Chiefs to be held on February 13th in Casablanca for the first round of the African Champions League due to safety and health concerns related to the recent developments of Covid-19.

“As the Royal Moroccan Football Federation [we] called on the Confederation of African Football to postpone the match or hold it in another country if this is not possible‚” the RMFF said in a statement.

Caf has not pronounced on the match’s status and it remains to be seen where and when it will eventually take place.

Chiefs spokesperson Vina Maphosa confirmed that they had received correspondence from Caf that the match will not be taking place as originally scheduled this weekend.

The cancellation of the trip will burden Chiefs with huge financial costs. The Naturena club must now cancel their flights‚ accommodation and other logistics-related expenditure as they await a decision from Caf.