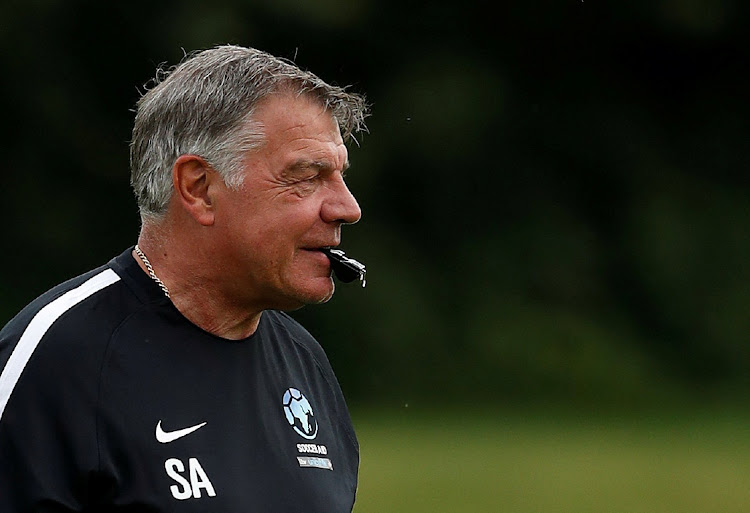 New West Bromwich Albion manager Sam Allardyce will have a baptism by fire in his first game in charge after 19 months when they host Aston Villa in the West Midlands derby at The Hawthorns on Sunday.

Allardyce, the first managerial change at a Premier League club this season, has the testing task of keeping intact his record of never being relegated from the Premier League, with West Brom second-bottom in the table.

With more than 500 top-flight games across seven clubs on his CV, Allardyce is a master of survival and has a proven record of pulling struggling teams out of a hole, but West Brom may be his biggest challenge yet.

With one win in 13, West Brom look bereft of confidence and take on a Villa side that last beat them on penalties in the Championship playoffs en route to promotion to the top flight in 2019.

Manchester United and Leeds United will also rekindle an age-old rivalry on Sunday at Old Trafford, where Leeds have not won a league game since 1981, though hostilities in the stands will be absent due to Covid-19 restrictions.

The players who take to the pitch may have a limited grasp of the heated rivalry that intensified during the days of former United boss Matt Busby and his Leeds counterpart Don Revie in the 1960s and the hooliganism that followed. The fixture could, however, still produce some fireworks.

Ole Gunnar Solskjaer’s United side will be desperate to put on a show having suffered at home, winning only once in six games, while Marcelo Bielsa’s Leeds have had more success on the road.

Leeds are one of the fittest teams in the league and Solskjaer will be wary of their pedal-to-the-metal style, on show in their 5-2 hammering of Newcastle United on Wednesday.

Tottenham Hotspur relinquished the top spot to Liverpool after Jose Mourinho’s defensive tactics backfired at Anfield but he has no time to dwell on the loss as they welcome Leicester City in another battle between the two sides in the top-four.

Spurs’ north London rivals Arsenal find themselves in unfamiliar territory in 15th and under-fire boss Mikel Arteta will hope he can claim their first win since November 1 when they return to his former stamping ground, Everton.

League leaders Liverpool travel to Crystal Palace where Juergen Klopp has a 100% record while Sheffield United, without a win so far this season, visit Brighton & Hove Albion.

Elsewhere, Pep Guardiola’s Manchester City are no longer the free-scoring side of old having been without a reliable striker in Sergio Aguero’s absence from the starting line-up and they are up against third-placed Southampton who have two forwards working well in tandem in Danny Ings and Che Adams.

Two narrow defeats have dropped Chelsea from third to sixth and manager Frank Lampard will look to make amends in a London derby against West Ham United, who have experienced a resurgence under David Moyes to sit a point behind in seventh.