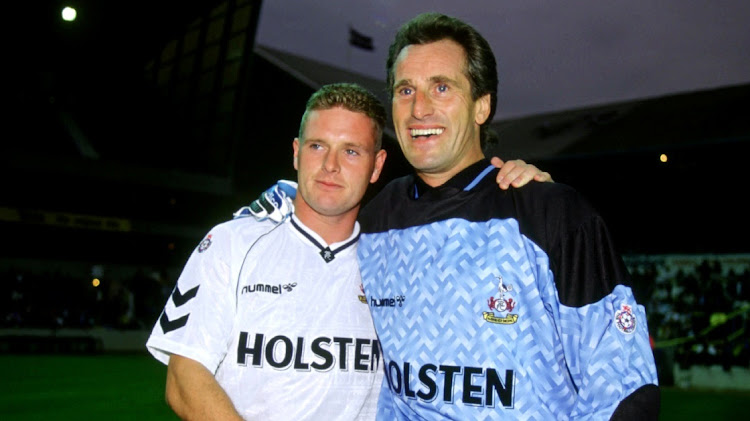 Clemence, who played 61 times for England, began his professional career with Scunthorpe United before joining Liverpool. He made more than 450 appearances in 14 years at Anfield.

He won five top-flight league titles, three European Cups and two Uefa Cups with Liverpool before moving to Spurs, where he added another Uefa Cup and FA Cup to his trophy cabinet.

“We are deeply saddened to report the passing of legendary former goalkeeper Ray Clemence. We extend our deepest sympathies to Ray’s family and many friends throughout the game at this sad time,” Spurs said in a statement.

After his retirement as a player, Clemence held coaching positions with England and Spurs.