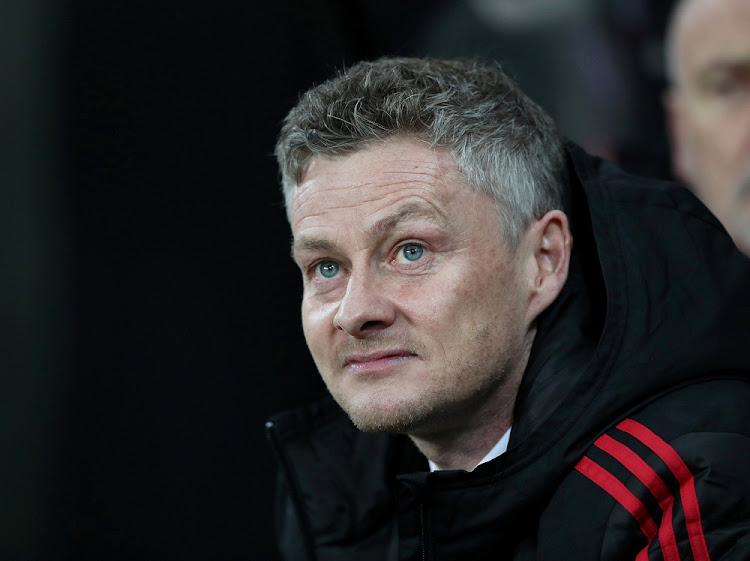 Manchester — Pressure is growing on Manchester United manager Ole Gunnar Solskjaer ahead of Saturday’s tricky trip to Everton while the last two Premier League champions face off on Sunday when Manchester City host Liverpool at the Etihad.

Solskjaer’s reign at United has been characterised by extreme highs and lows but a loss at Goodison Park would raise serious questions about the Norwegian’s future at the club. It was two weeks ago that United impressively won away at Paris St Germain in the Champions League and followed up that victory with a 5-0 crushing of RB Leipzig at Old Trafford.

But a lacklustre 1-0 home defeat to Arsenal on Sunday, which left United winless at home in the league this season, was followed by a woeful performance in Wednesday’s 2-1 loss at Istanbul Basaksehir.

After the game in Turkey, Solskjaer laughed off speculation from pundits such as former United skipper Roy Keane that his players might end up costing him his job.

“I decline to comment on such a thing,” Solskjaer said. “Of course, it’s early on and opinions are out there all the time. You’ve got to stay strong. I’m employed by the club to do a job and I do that to the best of my ability with my staff.”

United have not beaten Everton in their past three meetings, a run which includes a 4-0 hammering in April 2019, which was reportedly the game that led Solskjaer to decide on the subsequent sale of several members of the squad he inherited from Jose Mourinho.

Everton’s good start to the season has lost its momentum with two straight defeats for Carlo Ancelotti’s side though the Merseysiders have the advantage of not playing in European competition in midweek.

Colombian attacking midfielder James Rodriguez missed last week’s 2-1 defeat to Newcastle but Ancelotti is hoping he will be fit for the United clash.

Manchester City and leaders Liverpool both go into Sunday’s game after good wins in the Champions League. Liverpool boss Jurgen Klopp will be hoping, however, that Joel Matip is back from injury to add his experience to a central defence without the injured Virgil van Dijk.

Spanish midfielder Thiago Alcantara could also be back from injury as Liverpool look to open up an eight-point lead over a City team that, despite being 10th in the table, is still viewed by many as their main rivals for the title this season.

City’s options have been boosted by the return to fitness of striker Gabriel Jesus, who came off the bench to score against Olympiakos Piraeus in midweek.

Second-placed Leicester City have an appetising Midlands derby with sixth-placed Wolves on Sunday.

Mentor started well in his new post with a draw against Bloemfontein Celtic, then bagging three points by beating SuperSport United
Sport
10 months ago
Next Article