The pair were not part of the transfer frenzy that ended on Monday, though they could still be chosen by second-tier Championship teams 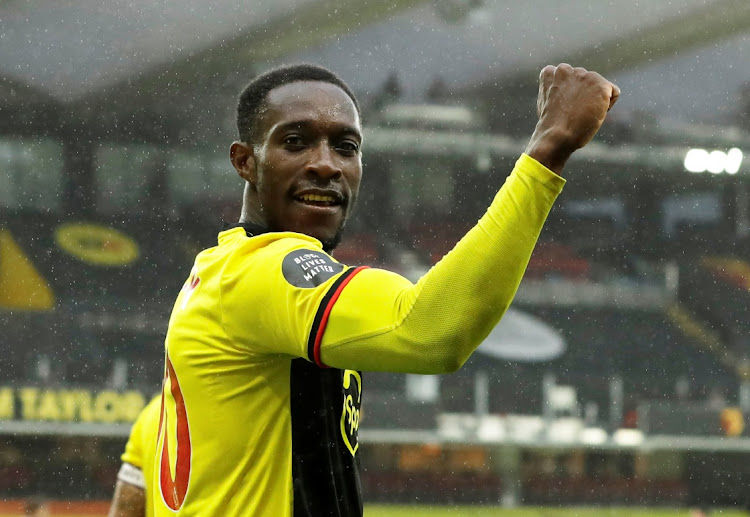 Manchester — As the transfer window slammed shut on Monday, two former England internationals were left stuck outside in the cold.

Welbeck was released by Watford after their relegation from the Premier League left them looking to cut their wage bill. Media reports said the 29-year-old, who has suffered a series of injuries in his career, was earning £100,000 a week at the club.

Wilshere was let go by West Ham United after just over two years with the London club where he was also sidelined by injuries.

The pair were both named in Gareth Southgate’s England squad in March 2018, and Welbeck was part of the World Cup squad in Russia later that year.

Wilshere’s last appearance for England came in a defeat to Iceland in Euro 2016. The midfielder, once viewed as one of the brightest talents in English football after breaking into the Arsenal team as a 16-year-old, has had a career riddled with injuries. But the 28-year-old was quick to rebut suggestions that his lack of games at West Ham was due to fitness concerns.

“I have been fully fit for a large period of time at the club, including over the course of the last eight months — training hard every day — but unfortunately have not been given the opportunity to play,” he said.

“I am still incredibly hungry, ambitious and desperate to play football and achieve success,” he added.

Still, as out-of-contract players, Wilshere and Welbeck could now sign for any club at any time. While the transfer window has closed for intra-Premier League deals and international transfers, second-tier Championship clubs can still trade until October 16.

With no fans in stadiums fewer matches, on average, are being won by home teams
Sport
6 months ago