Can Hunt deliver the silverware Chiefs so yearn for? 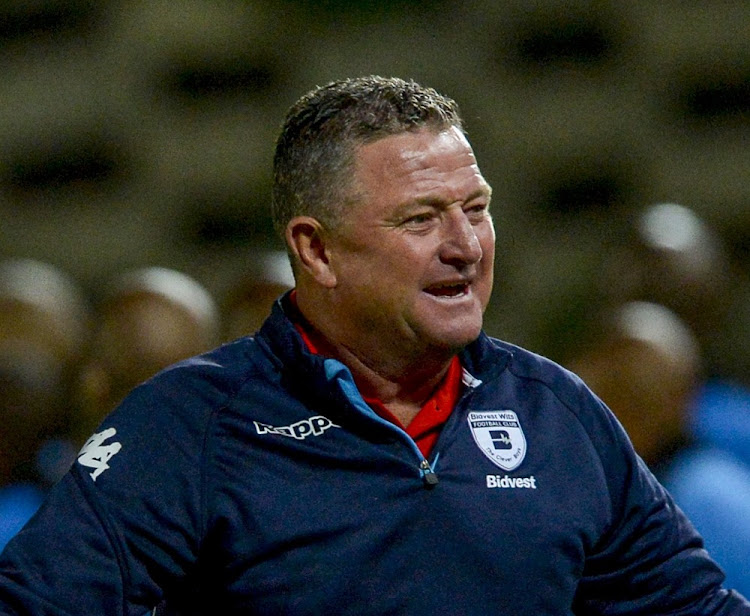 Kaizer Chiefs have announced Gavin Hunt as their new coach.

Chiefs made the announcement on Thursday to end the club’s search for a new mentor.

Hunt, 56, replaces Ernst Middendorp, who parted ways with Amakhosi last Wednesday after runners-up Chiefs were pipped to the Premier Soccer League (PSL) title on the final day of the season by Mamelodi Sundowns just under a fortnight ago.

Hunt had been out of a job and available, and the clear favourite to be appointed at Chiefs, after a successful seven-year spell at Bidvest Wits came to an end with the sale of the 99-year-old club, who finished fourth in their final campaign in the 2019/2020 season.

His appointment signals ambition by Chiefs to overturn an unprecedented five seasons without a trophy.

Hunt has an impeccable trophy record. He has won the joint second-most PSL titles — four, along with Gordon Igesund and Ted Dumitru. Mamelodi Sundowns coach Pitso Mosimane has the most league titles, five, all earned at the Brazilians.

Three of Hunt’s championships came in succession from 2008 to 2010 at SuperSport United. The fourth came steering Wits to their first championship in 2016/2017.

Since 2004 he has won eight major trophies, starting with the Absa Cup that year with Moroka Swallows. He won the Nedbank Cup with SuperSport in 2012 and the 2016 MTN8 and 2017 Telkom Knockout with Wits.

The coach has long had ambitions to work in the environment of a big-three club.

At Chiefs, he finds a team still easily the biggest-supported in SA, but a club yearning for success after five barren seasons.

Amakhosi have the best facility in the country, and one of the best in Africa, at their village in Naturena.

However, Chiefs have shown far less spending power in the transfer market than during their all-conquering trophy heydays in the 1970s and 1980s, and less dominant 1990s and 2000s.

The coach is known for an eye for talent from youth structures, and Chiefs have invested heavily in an academy revamp. Hunt is also known for signing players on bargain deals who are out of contract and less noticeable at other clubs, and turning them into star performers.

Hunt has repeatedly been linked to the Bafana Bafana job without ever being appointed.

Ajax revive their hopes of promotion after hammering TTM