Veteran mentor is available but Adel Amrouche is also being mentioned 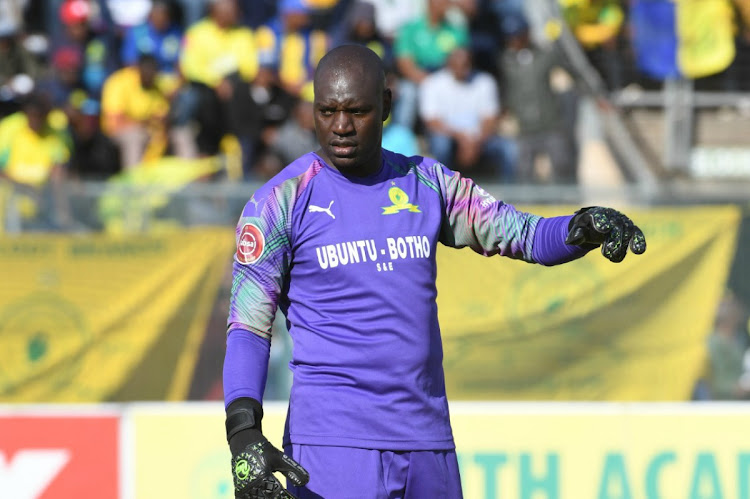 Chiefs sacked combustible German mentor Ernst Middendorp a few days ago and Hunt is available on the jobs market after the status of his former club, BidVest Wits, was sold to Tshakhuma Tsha Madzivhandila (TTM).

Hunt has emerged as the popular choice for the hottest coaching job in the country‚ but Algerian Adel Amrouche has also been linked with the vacancy.

“He [Hunt] is a fantastic coach. If he is given a chance to coach Kaizer Chiefs, he has the ability as a person and a coach‚” said Onyango, who won three successive league titles with Hunt at SuperSport United.

“It will be a new chapter for him to manage a bigger team than the ones he has managed before. But football is the same‚ the mentality remains the same, and I believe he will drive them to winning trophies. He has won trophies with SuperSport and Wits and we know the quality that he has as a coach.”

With Hunt at the helm at Chiefs‚ the league would become stronger, Onyango said. “Going to a bigger team‚ there will be huge anticipation from fans and he will be driven by the size of the club. That will be something else and good luck to him.

“It’s always good to have a competitive coach like Gavin in the league. When you look at the games between Wits and Sundowns‚ it was always competitive. He wants his players to give their all at all times and it will be good for football in general.”

Onyango also reflected on the seven league titles he has won at Sundowns and credited current coach Pitso Mosimane and Hunt for his success. “Working with both coaches brought the best out of me and I am grateful for what they have done for me and my family all these years since I arrived in SA.

“This is one of the things that really pushed me because when I went to Wits on loan‚ I came back to Sundowns and started playing regularly.

“When I went to Wits‚ the team won the league. But I am happy because I learned a lot of things at Wits, and especially from an experienced and competitive player like Moneeb Josephs.”

Tebogo Langerman was erroneously named as a substitute for the Nedbank Cup final, won by the Brazilians
Sport
7 months ago

Jerome Valcke has been charged with accepting bribes, aggravated criminal mismanagement and falsification of documents
Sport
7 months ago
Next Article