Every manager worth his salt needs to be ruthless, says former defender and now TV pundit 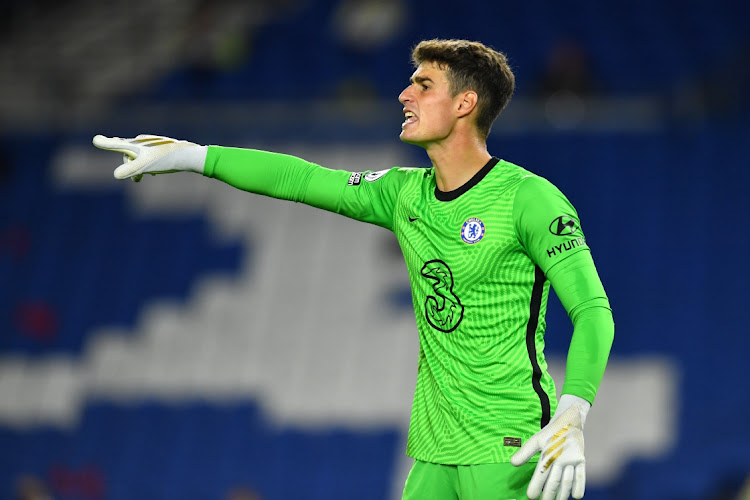 London — Frank Lampard said he was happy with keeper Kepa Arrizabalaga’s display during a 3-1 win at Brighton and Hove Albion on Monday but former Manchester United defender Gary Neville said he must get rid of the Spaniard if Chelsea are to contest the title.

Arrizabalaga became the world’s most expensive goalkeeper when he joined Chelsea from Athletic Bilbao for €80m in 2018 but has struggled to justify that huge fee.

He was at fault for Brighton’s equaliser on Monday, allowing Leandro Trossard’s shot from outside the area to evade him, though Reece James’s stunning goal 100 seconds later quickly took the focus off his error.

Neville, working as a pundit for Sky Sports, was rather more ruthless in his assessment of Arrizabalaga than Lampard and suggested the Chelsea manager should be, too.

“You won’t win the league with a keeper who is letting goals in from outside his box, doesn’t dominate his area, concedes from set-pieces, it’s not going to happen,” Neville said.

According to a statistic used by Sky Sports, Arrizabalaga’s error was the 19th time he has conceded from a shot delivered from outside the penalty area since he arrived, more than any other keeper over that period.

Lampard was asked whether he was in the hunt for a new keeper before the deadline and his answer was hardly a ringing endorsement.

“Not at the moment, but it’s some weeks to go until the end of the window. Very happy with Kepa. With the shot I’m not sure if he could have done better.

“If we bring in competition then it’s for competition. That’s the nature of Chelsea.”

Neville suggested it is a must. “A few years ago Liverpool were being prevented from being a championship-winning side by not having a keeper who could take them there. It’s a really stark warning for Frank,” he said.

“He knows what he needs, he doesn’t like the keeper, he wants him out and he wants a new one in. Frank knows he could get the sack if he doesn’t win the league in two or three years, he’s spent £200m.

“Pep did it, Klopp did it, Alex Ferguson did it. Every manager worth his salt needs to be harsh, ruthless.”