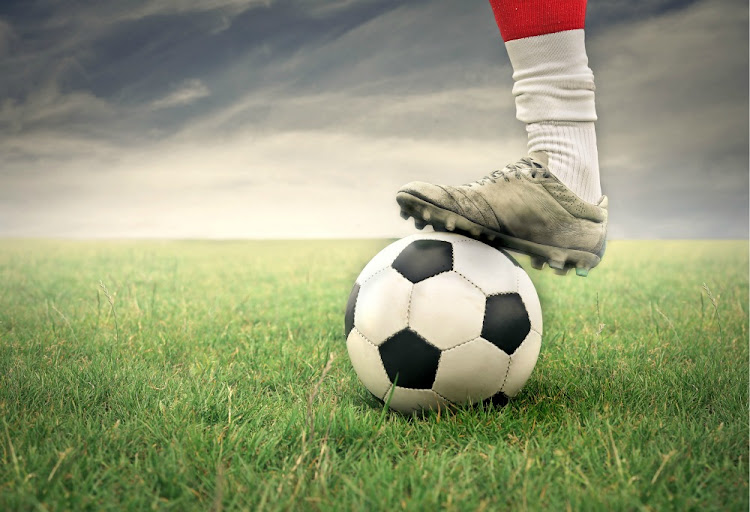 Benedict “Tso” Vilakazi has tipped Mamelodi Sundowns to beat Orlando Pirates when the two sides meet in an eagerly awaited league showdown at Dobsonville Stadium in Soweto on Tuesday.

The former Bafana Bafana midfielder played for both clubs during his playing days but expects second-placed Sundowns to have a slight edge in a game that could bring coach Pitso Mosimane’s charges within a point of leaders Kaizer Chiefs.

Sundowns managed to get much-needed game time after beating Wits 3-2 to reach the final of the Nedbank Cup on Saturday. Vilakazi believes the demands of that hard-fought encounter will give the Brazilians a huge advantage against a side that have yet to kick a ball in a competitive match in five months.

“Looking at this match‚ I will say Sundowns have a slight advantage‚” Vilakazi said. “I am saying this because they have already played one full cup game‚ which tested them‚ while Pirates have not been tested in a similar situation.

“With this Covid-19‚ teams were not able to play friendly matches and coaches could not test their players. This may work against Pirates.

“Of course, this does not mean that Sundowns are going to win this game for sure, because if you are a Pirates player‚ you don’t need to be motivated when you are going up against Sundowns.

“The rivalry is too much and players will want to dig deep to ensure they come out on top. We don’t know what Pirates have been doing behind the scenes at their training ground and this is what is going to make this game intriguing for the fans and difficult for both teams.”

Vilakazi said the Pirates players must focus on their mental strength if they are to prevail and grab all three points. “In a situation like this‚ you must focus mainly on the things you can control‚” he said.

“I am sure the Pirates coaches and players watched the match between Sundowns and Wits on Saturday and they picked up a few things. What I saw from that match is two teams struggling towards the end of the match in terms of fitness.

“The one thing I think could work for Pirates is building mental strength because if you are strong mentally you are able to respond to tough situations. They will only know once the match has started how they are physically, and there is very little they can do about it by then.”

Leaders Chiefs return to action when they face Wits in a tricky encounter at Orlando Stadium on Wednesday.

A football club is an employer and the players are employees, so players’ contracts remain intact if it is sold, writes Sibusiso Dubo
Opinion
8 months ago

With two keepers out, Gavin Hunt turns to Brighton Mhlongo