Souness in awe of Liverpool’s consistency 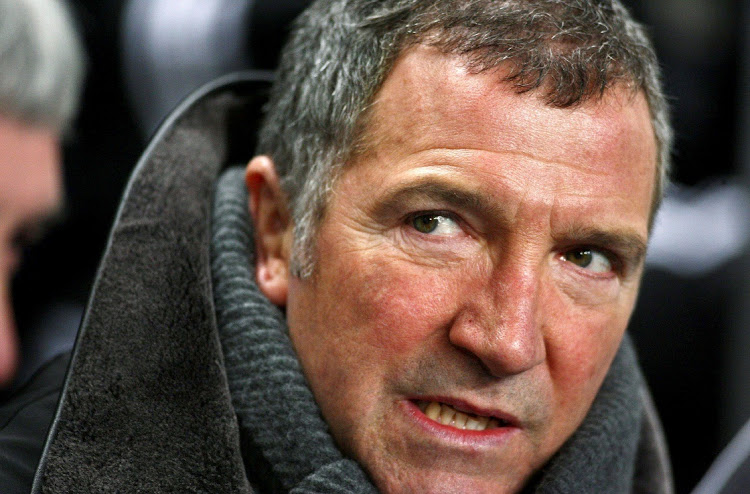 Liverpool great Graeme Souness hailed the “incredible” consistency of Jurgen Klopp’s champions ahead of them receiving the Premier League trophy at Anfield on Wednesday night.

Liverpool, who won the title with a record seven games to spare, have lost just four matches over the past two seasons in the English top flight. Captain Jordan Henderson lifted the trophy after their match against Chelsea.

“It’s not just this season, it’s the last two years, the consistency levels have been incredible,” Souness, who skippered Liverpool to three league titles, told the BBC.

“They just missed out [on the title] last year, but they are the current Premier League champions, world club champions and European champions. Their consistency is just off the charts and I know how hard it is to achieve that.”

Souness, who won five league titles and three European Cups in his time as a player at Liverpool and later managed the club, singled out Senegalese forward Sadio Mane for praise.

The 67-year-old Scot, a tough-tackling midfielder, said he was impressed by his modern-day successors in the engine room.

“They have a really hard-working midfield that never give their opponents peace if they are on the ball, they are after you all the time,” he said. “But forget the individuals. They work as a team and that’s what makes them so special. They are all at it every time they go across the white line.”

Another former Liverpool captain, Steven Gerrard, came agonisingly close to lifting the trophy himself under Klopp’s predecessor Brendan Rodgers. The 40-year-old, who won the Champions League with his hometown club but never tasted Premier League glory, said the title win had exorcised some ghosts.

One moment of ill-fortune in 2014 famously cost Gerrard his last chance of winning a league title as his slip allowed Demba Ba to open the scoring for Chelsea in a costly defeat at Anfield.

“It was fantastic for everyone connected to the club but it was mixed in many ways because of my own experiences being a fan and being an ex-player,” said Gerrard, now manager of Rangers.

“A lot of demons were put to bed, not all of them, but certainly I felt a lot better when Liverpool got over the line recently.

“I look back every day [at not winning a Premier League title] and I think I will forever and ever. It is the one that eludes me in terms of being a player and it would have completed the set.”