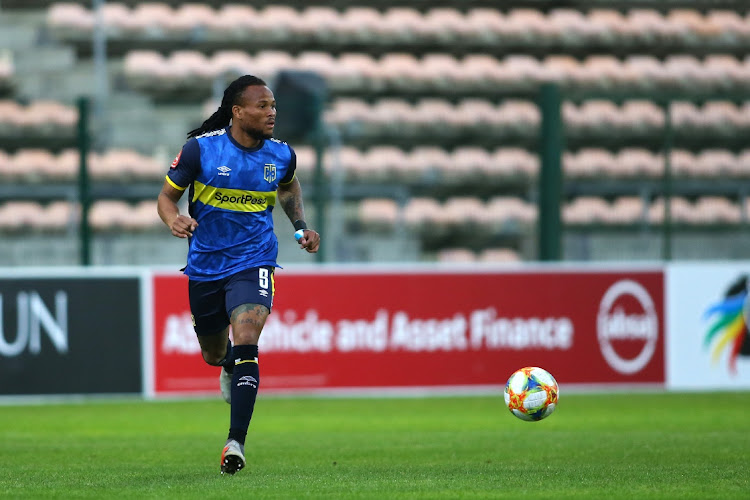 Cape Town City became the first Premier Soccer League (PSL) club to return to controlled training on Thursday after the Mother City side met the health and safety requirements.

The 2019/2020 premiership season has been suspended since mid-March due to the outbreak of Covid-19. However, last week  sports minister Nathi Mthethwa gave permission for non-contact and contact sport to resume training.

“The club has received clearance to commence full training in accordance with [the] return to training directive. Congrats to management, who have worked around the clock to ensure we are one of the first PSL clubs to be fully Covid compliant‚” the club said on Thursday.

City confirmed that all their players and technical staff tested negative for Covid-19 after the first round of testing last week and they will conduct the second round of tests next week.

Earlier this week SA Football Association (Safa) medical officer Thulani Ngwenya explained the plan for the second stage of return to training in a biologically safe environment after meeting with the PSL.

Ngwenya said the plan‚ which world football governing body Fifa called “one of the best it has received”‚ is so watertight that there is only a “1% chance” of anyone being infected with Covid-19 within the biologically safe environment if it is adhered to.

The PSL and National First Division (NFD) clubs have been conducting a first round of testing of their players and essential staff as part of the requirements in the past few days. However‚ some NFD teams have warned that the high costs of conducting the tests could prevent them from going ahead with the second round of testing.

Since testing commenced, there have been seven confirmed positive coronavirus cases in the PSL.

Orlando Pirates midfielder Ben Motshwari was the first player to be infected but he has since recovered. Given Mashikinya of Bloemfontein Celtic‚ two unnamed players from Kaizer Chiefs and three unidentified Stellenbosch FC staff members also tested positive for Covid-19.

Safa to pay R8.6m in honorariums owed to itself