Everton can keep Liverpool in agony 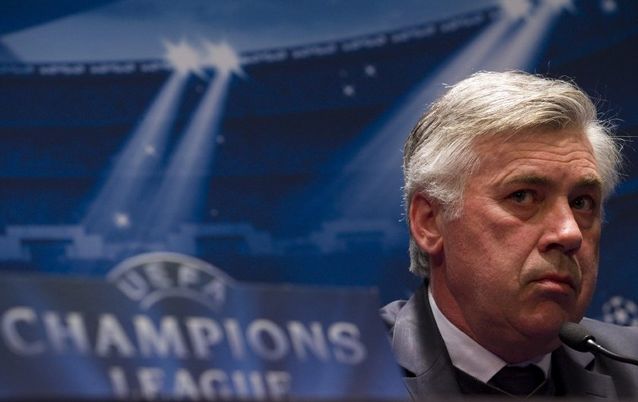 Manchester — The nightmare scenario for Evertonians of handing Liverpool the Premier League title with a defeat in Sunday’s derby at Goodison Park has disappeared but Carlo Ancelotti’s team will still be desperate to turn the tables on their rivals.

Victory at Goodison and then against Crystal Palace at Anfield on Wednesday would secure that first domestic triumph of the Premier League era.

However, an Everton win in the derby could leave Liverpool still without their business completed before they face City on July 2.

Their lead, 22 points, is so great that the outcome of the title is barely in question but the last thing Klopp and his team want after a three-month stoppage would be to have yet more weeks of waiting to get the trophy in their hands.

In normal circumstances, Liverpool would face a hostile crowd packed into the tight confines of Goodison but with the game taking place behind closed doors, Everton’s advantage is lost.

Data from Gracenote’s study of the Bundesliga’s “ghost games” shows that the percentage of home wins has been sliced by more than half. Everton have won 68% of their 37 points at Goodison this season and Ancelotti is undefeated in five matches there.

“The statistics [from Germany] are something you have to consider,” said Ancelotti. “The crowd is the 12th man on the pitch. The fact you don’t have them supporting you will make it more difficult for the home team.”

The odds are already stacked against 12th-placed Everton, who have not won a Merseyside derby since October 2010.

The first full round of fixtures since the league was halted in March also features Manchester United’s trip to face their former manager Jose Mourinho’s Tottenham Hotspur. Both clubs are hoping a strong end to the season could result in a Champions League spot.

United are unbeaten in 11 games in all competitions and could welcome Marcus Rashford and Paul Pogba back from injury.