Ben Motshwari grateful for support after recovering from coronavirus 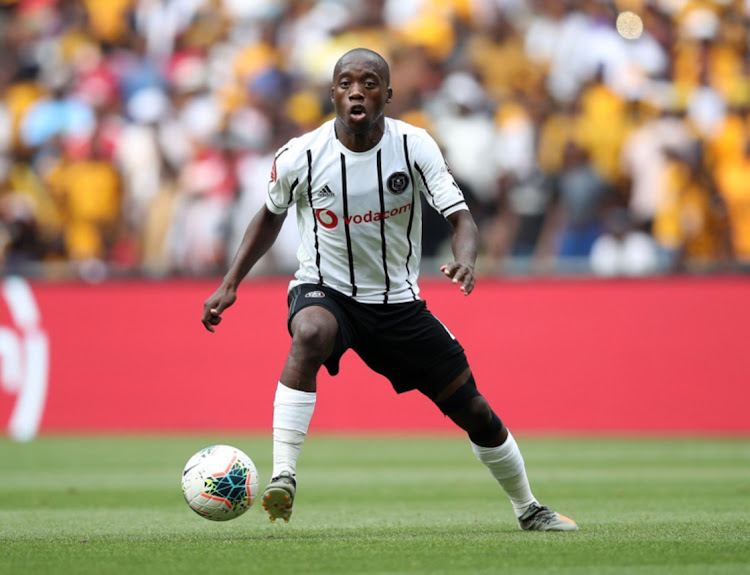 Orlando Pirates have confirmed that midfielder Ben Motshwari has fully recovered from Covid-19.

The club said Motshwari‚ who tested positive for the coronavirus early in May after showing flu-like symptoms‚ recently performed two separate tests as per the health guideline protocols and they were both negative.

Motshwari is preparing to resume light training and he thanked South Africans for the support they gave him during self-isolation.

“I would like to thank everybody for the words of support during my time off. It wasn’t easy but the words of encouragement I received is what kept me going. So‚ thank you all‚ I really appreciate it‚” he said.

Motshwari‚ who has featured in 18 matches for the club in all competitions this season‚ said the positive diagnosis left him in shock and he had to fight against a tough opponent.

“My initial response to the news that I had contracted coronavirus was complete shock‚” said the 29-year-old player.

“It’s not something you expect, especially being a young and healthy athlete. We tend to think these things happen to other people other than ourselves‚ but I learnt very quickly that this isn’t necessarily the case. The coronavirus does not discriminate‚ it doesn’t care who you are.

“This is a reality that we all must come to terms with. Having experienced what I have gone through this past month‚ I would like to encourage people to take heed of the messages of social distancing‚ the washing of hands and also those wearing a mask when in public.

“The only way we can beat this thing is to adhere to these safety measures and not underestimate this pandemic.”

PSL will not struggle to replace Absa as sponsor, says sports brand expert

A decision was made by the executive committee in August 2019, to be reviewed by incoming boss Daniel Mminele
Companies
11 months ago