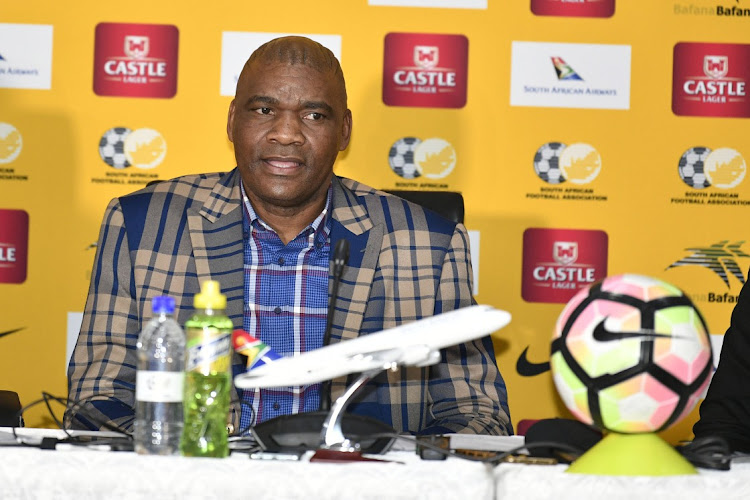 The SA Football Association’s (Safa’s) technical committee is expected to present a shortlist of candidates to be considered for the Bafana Bafana coaching job this week.

The Bafana coaching job will be one of the main issues on the agenda when Safa’s national executive committee meets on Saturday. The criteria that will be used to search for the new man will also be discussed.

The technical committee‚ which has been tasked with finding Briton Stuart Baxter’s replacement‚ will tell the national executive committee that the new Bafana coach will need to possess an extensive knowledge of the SA playing philosophy and style as part of his skills.

The technical committee discussed the job requirements at a meeting earlier this week, and these appear not to differ much from the requirements adopted before Baxter's appointment.

Acting Safa CEO Russell Paul said on Wednesday that the technical committee has scheduled another meeting for later in the week and will only know after that gathering if it will be ready to make recommendations on Saturday.

The focus on understanding and belief in the South African playing style is  an indication that members of the technical committee are leaning towards a local coach.

SA under-17 coach Molefi Ntseki continues to lead Bafana as caretaker coach in the meantime and he will be on the bench when the national team face Zambia in a friendly international in Lusaka next weekend.

Among the local coaches who have been linked to the Bafana Bafana job are Gavin Hunt of Bidvest Wits‚ Steve Komphela of Golden Arrows and Benni McCarthy of Cape Town City.