Serero joins UAE side Al Jazira on a two-year contract 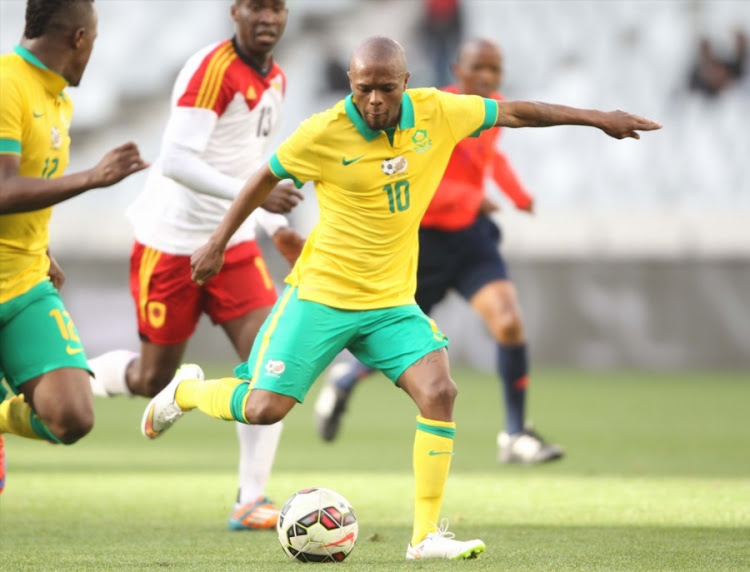 Cape Town — Bafana Bafana midfielder Thulani Serero may not have achieved his goal of playing in England or Spain but has expressed his joy at signing for UAE side Al Jazira on a two-year contract.

Serero had been a regular at Dutch club Vitesse for the past few seasons but the 29-year-old has jumped at the chance of a big payday at a club that once had Liberian great George Weah and Netherlands international Phillip Cocu on their books.

“I am excited for this new and different experience in my football career‚” Serero said. “I’m very happy that Al Jazira is implementing a wonderful project aimed at bringing the team to the podiums locally and abroad‚ and to convert the club to a leading sports‚ economic and social institution.

“I assure everyone that I will offer all my potential and expertise to help the club achieve these ambitious goals.”

Al Jazira appear pleased with their capture too‚ with chair Mohamed Saif Al Suwaidi writing on the club’s website: “Thank God first and foremost for our success in completing the signing of another foreign player‚ no less distinguished in SA footballer Thulani Serero.”

Serero is the second South African to feature in the league this season after his former Bafana teammate Ayanda Patosi joined Bani Yas and made his debut in a League Cup tie last week.

The league kicks off in September but the pair will not come head-to-head until mid-December when their sides clash.

They are also not the first South Africans to play in the UAE.

The late Phil Masinga had a spell with Al-Wahda at the end of his career in the early 2000s.

Al Jazira have won the UAE league twice before‚ most recently in the 2016/2017 season.

Safa president says team is one of the most feared on the continent, but opponents know just how to play them
Sport
2 years ago

Safa asks for league postponement ahead of crunch Afcon qualifier

Safa asks for league postponement ahead of crunch Afcon qualifier