Chelsea do not need new players to be successful, says Frank Lampard 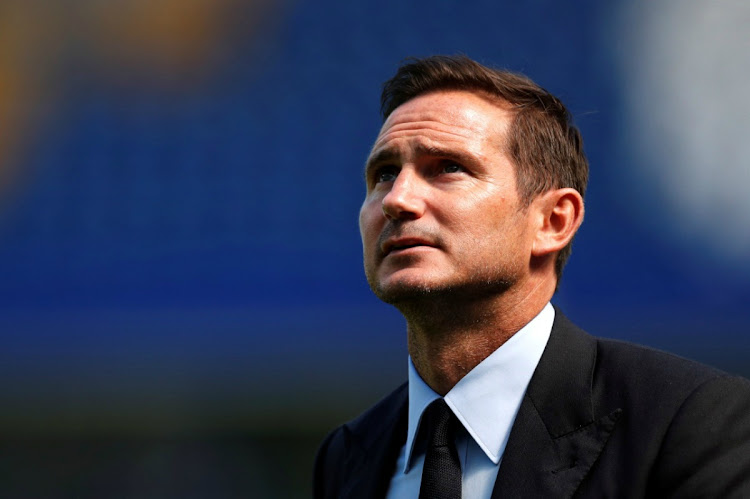 Tokyo — Chelsea are facing a transfer ban but new manager Frank Lampard is confident the Premier League club do not need to bring in new players to taste success.

Lampard, who is the club’s record goalscorer from his time as a player, was appointed Chelsea’s new manager recently. With Chelsea unable to add new players to their squad following a Fifa ban, Lampard has been tasked with improving the players he inherited from predecessor Mauricio Sarri and promoting young players from the club’s academy.

Speaking shortly after arriving in Yokohama on Tuesday for the Japan leg of the club’s pre-season tour, Lampard said he was impressed with the attitude of his new charges.

“I think I have inherited very good players,” Lampard said ahead of Chelsea’s pre-season friendly against Japanese champions Kawasaki Frontale on Friday. “We can’t bring in any new players, we know that this year. But I don’t need new players. I am very happy with the squad and determined for us to be successful.

“I have my own way that I want to work with the players and I have to say, in the one week we have been training I have been very happy with the attitude and the qualities of the players.”

Friday’s clash with Kawasaki will be the third game of Lampard’s tenure, with Chelsea having secured a win and a draw during two pre-season matches in Ireland last week.

Lampard will be assisted at Stamford Bridge by former academy coach Jody Morris and the pair are expected to use many of the players who have flourished in Chelsea’s youth teams and are on loan to other clubs.

Lampard worked with midfielder Mason Mount while he was on loan at Derby County last season and the 20-year-old signed a new five-year contract on Monday. Mount, with striker Tammy Abraham and midfielders Ruben Loftus-Cheek and Callum Hudson-Odoi, have Chelsea fans salivating at the prospect of a young, English core prospering under Lampard.

However, Lampard, who made 648 appearances for Chelsea and scored a club record 211 goals between 2001 and 2014, warned his young players that the hard work has just started.

“Now we have a batch of them that are fighting to get into the first team,” Lampard said of his young players. “But, to be clear, they now have to make the difference. It is a road, a pathway, that is given to them and now they have to be the ones that play well enough to get into the team.

“I don’t care about age, I just care about performance and how people train and play. Now it is up to those young players to show what they can do.”

Lampard will also rely on World Cup winning French midfielder N’Golo Kante to bring energy and experience to his Chelsea side. Kante sustained an injury towards the end of last season but Lampard is confident the 28-year-old will be fit for Chelsea’s league opener against Manchester United on August 11.

The fight for football’s soul

The fight for football’s soul