All Blacks coach gets last chance in SA Test series 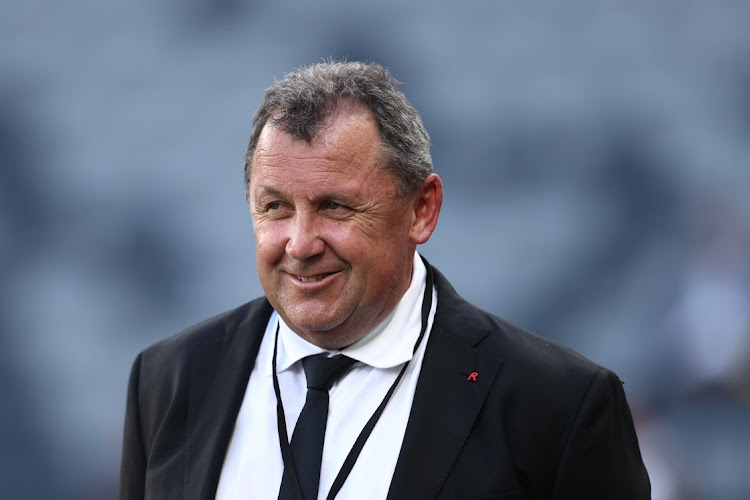 As the conquering Irish headed home after their stunning series triumph, the All Blacks were left pondering a crisis of confidence with two Tests against the world champion Springboks less than a month away.

Ian Foster’s position as coach still looks secure despite only one win from New Zealand’s past five matches, including the back-to-back home reverses against Ireland that New Zealand Rugby (NZR) pronounced as “unacceptable”.

NZR last August handed Foster a contract extension through to next year’s World Cup, but his win rate as All Blacks coach now stands at 66.7% — well below the 80%-plus his two World Cup-winning predecessors enjoyed.

The two Tests in SA kick off the Rugby Championship and All Blacks great John Kirwan thinks Foster will be given the chance to put things right in that competition.

“I believe Ian Foster can turn this around — well, he has to turn it around,” the former Italy coach told Newstalk ZB radio on Monday. “With the Rugby Championship, if we win that and we see some signs of improvement, then I think he’ll survive. If not, then I think it will be a very interesting debate.”

That debate would no doubt centre on the merits of giving the job to Scott Robertson, who lost out to Foster in 2019 but has continued to enjoy annual success with the Crusaders.

New Zealand tends to get jittery around the All Blacks at even the smallest setback, and NZR cancelling a Foster news conference on Sunday while promising a review of the Ireland series did little to settle the nation’s nerves.

“That’s not helped the situation,” former All Blacks scrumhalf Justin Marshall told TV Station Three on Monday. “No doubt, there’s a pathway going forward and they have to review why it was bad, but they have to do it internally.”

The good news is that SA only just scraped past Wales in their July series, while Australia did not look like a team that could wrest back the Bledisloe Cup after 19 years in New Zealand hands as they lost their home series to England.

Marshall said he felt changes were needed to the game plan but that the fundamentals of All Blacks rugby were still good despite slumping to an all-time low of fourth on the world rankings.

“We’ve got to get back to playing instinctive rugby,” he added.

“But we have the talent, we have the depth, we have the players. There were still signs in that Test series that the All Blacks can get back to the top of the world.”