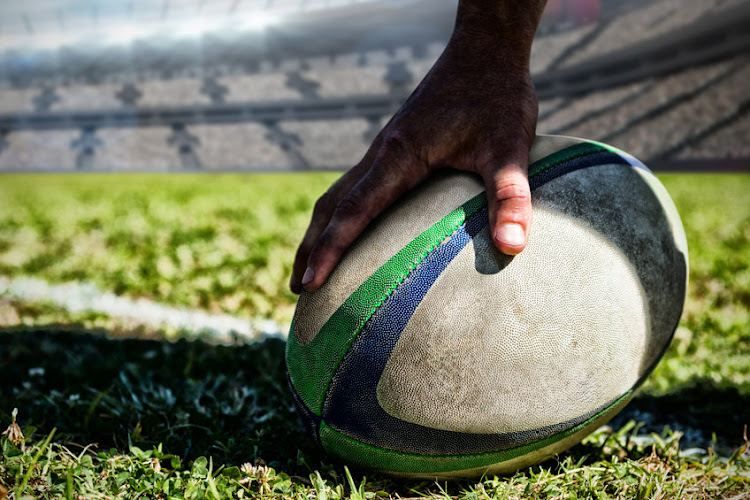 Sydney — Will Jordan became the sixth member of the All Blacks camp to test positive for Covid-19 on Tuesday but captain Sam Cane said the players were “rolling with the punches” ahead of Saturday’s Test against Ireland.

Outside back Jordan was in brilliant form in Super Rugby this season but joined his Crusaders teammates David Havili and Jack Goodhue in isolation after the positive test.

Coach Ian Foster and his assistants John Plumtree and Scott McLeod are isolating after positive tests and former Ireland coach Joe Schmidt has been drafted in to help out with preparations for Saturday's series opener at Eden Park.

Skipper Cane said Jordan is likely to miss the Auckland Test and the second match in Dunedin the following week but could play in the final game in Wellington.

“It’s terrible timing for everyone who got Covid. We feel for Will but there is a lot of depth and competition for places,” he told reporters after training on Tuesday.

“I don’t know if Will was going to be starting or not, but I’d say he was a pretty good chance. It just means someone else will step up in his place and it’s another opportunity for someone.

“Hopefully Covid doesn’t knock him round too much. Realistically he’s probably only a chance for the third Test now.”

New Zealand have a plethora of outside back talent to choose from, even without the fleet-footed Jordan, and Braydon Ennor has already been called up to cover for the possible absence of Havili and Goodhue in the centres.

Cane said a similarly disrupted start to the Super Rugby season meant the players are used to just getting on with their job.

“The team has been really impressive,” he said. “Maybe it’s because we’re so used to it throughout Super Rugby. We’ve just been rolling with the punches.”

Foster will name his team for the first Test on Thursday.