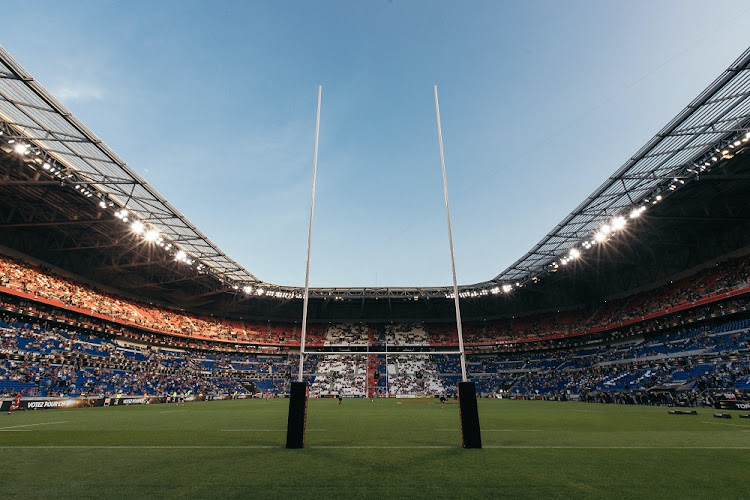 If the inaugural United Rugby Championship (URC) has proved one thing, it is that SA are on the cusp of a new rivalry with Ireland.

The Irish domination of the old Pro14 format, and in particular Leinster’s domination of the championship over the years, has seen a search for meaningful competition that, until now, Leinster and others have only found in the Champions Cup in Europe.

But the inclusion of the SA teams, as well as Ireland’s rise as a world rugby power, has set the scene for a top rivalry to develop along lines that have never been seen before between a northern and southern hemisphere side.

Ireland have made notable strides in Test rugby, not least in beating the All Blacks over the past few years more than once, and the Springboks are the world No 1 side and world champions.

The two sides will clash in an epic battle in the Rugby World Cup in 2023, a result that is likely to settle the pool stage and set the tone for the rest of the tournament.

In Europe in particular, Leinster have few rivals bar French sides such as Toulouse and La Rochelle, and while not too much should be read into the Bulls’ win in Dublin last Friday night, it does set the stage for some rivalries in the future.

With that loss, Leinster have now lost three times to SA teams, with their second-stringers crashing out in both games in SA to the Stormers and Sharks.

On top of that, Munster lost both games in SA, as did Ulster, who had a narrow loss to the Stormers at the weekend in the other semifinal.

Ulster have now come to Cape Town twice and lost twice in the dying moments, with few quibbling that they should have won the first game between the two sides a few months ago.

What their visits have done is set the stage for a return game to Cape Town that local fans will relish, while when the Stormers visit Belfast there will be a measure of revenge in the air.

Connacht are another side who, while not having the pedigree of some of their larger Irish neighbours, did win in Johannesburg — one of only two sides to win in SA this past season.

The Stormers are still smarting from their loss in Galway and the Bulls’ game against Andy Friend’s side was a reminder of what the conditions in Galway brought, with the Bulls learning much from that night that they used in the Dublin victory.

Even Leo Cullen, Leinster’s long-serving and much-decorated coach, admitted the URC is a lot more difficult now to win with the SA sides in it. Leinster finished without silverware for the first time since 2017, after winning four consecutive Pro14 titles.

“The SA teams, we knew they would bring a different flavour to the competition, in terms of that physical edge in particular,” Cullen said.

“Credit to the Bulls, and it is going to get more difficult to win this competition. We have had a good run. We weren’t good enough unfortunately today [Saturday] and credit to Jake White and all his coaching staff and players.

“I think those teams are only going to get better as the tournament goes on, so it’s a fantastic challenge for us and one we will just have to try to figure out and understand and relish going forward.”

The physical power of the SA sides has been the subject of much debate during the tournament, and the early-season question marks over the value of SA in the championship have disappeared.

For the Irish provinces, facing SA’s physicality on a regular basis will make their players better, which will filter through to Andy Farrell’s side as they head into the Test match arena.

Ireland may have pulled off one-off victories more regularly in recent times, but at the World Cup they have never progressed past the quarterfinal stage, with physicality of sides often being their downfall.

As Bob Skinstad eluded to last week, SA is a bit envious of the Irish provinces, especially regarding the systems they put in place that make them all the better as a rugby nation.

“I think SA rugby fans have got a hint of jealousy at the organisation and cohesiveness of Irish rugby where a small rugby-playing population have continued to have good results,” said Skinstad.

“We, as South Africans, see that as effective management and leadership. We see that Irish rugby is incredibly well run and is a good example of what SA could aspire to.”