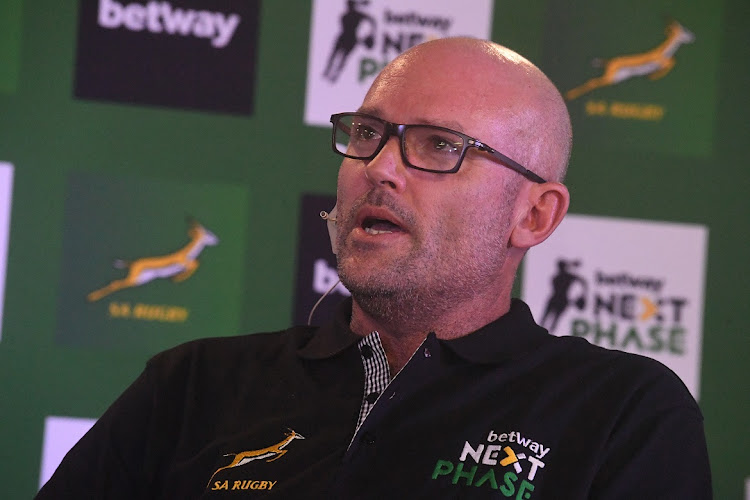 The Springboks will start their preparations for the coming season with a three-week camp in Pretoria that starts this weekend.

The season begins with three Tests against Wales in the Incoming Series in Pretoria, Bloemfontein and Cape Town in July.

With three SA franchises in the United Rugby Championship (URC) quarterfinals this weekend, Springbok coach Jacques Nienaber will announce the squad in July.

Selected local players will also be invited to join the preparation camps as their respective franchises’ URC campaigns end. They will participate in training sessions over the next three weeks.

The training squad will be based in Pretoria until June 23 before switching base to Johannesburg, where they will prepare for their opening Test against Wales at Loftus on July 2.

After the matches against Wales, the Boks will be on a one-week break before the team gathers at Sabie, Mpumalanga, to prepare for the Rugby Championship Tests against the All Blacks in Mbombela and Johannesburg on August 6 and 13.

The Boks then travel to Australia for two Tests and one in Argentina before they wrap up the Rugby Championship in Durban on September 24.

“After months of preparation by the coaches off the field, we are excited to finally return to the field and to put our learning into practice,” Nienaber said.

“We will start our preparations with a group of invited available players to ensure we can deliver quality training sessions. As more players become available after their URC campaigns they will join the squad.

They also know that they are building towards to the 2023 Rugby World Cup, and that “needs to be in the back of our minds” at every training session and match.

Nienaber was excited about facing Wales.

“They will be inspired to show what they can do in this series. One only has to look at the history books to see how close matches between these nations have been over the years, so we have to hit the ground running in July if we want to win the series and get the season off to the desired start.”