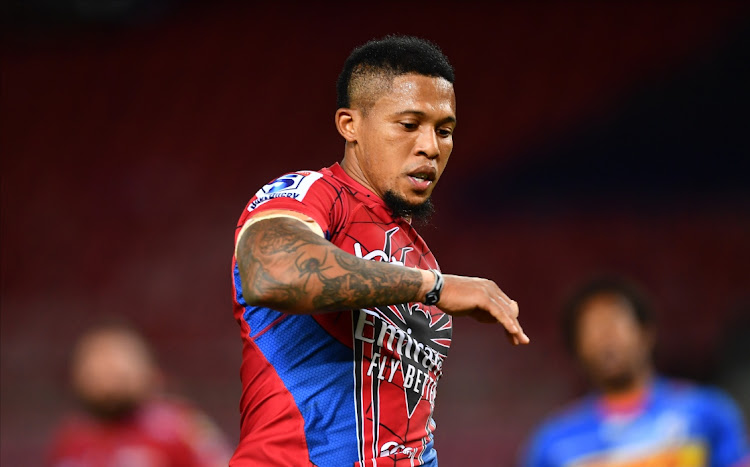 Springbok flyhalf Elton Jantjies was temporarily detained by Gauteng police on Sunday on a malicious damage to property charge.

Jantjies, 31, was arrested at OR Tambo International Airport shortly after landing from Dubai. He allegedly damaged property belonging to the airline he had flown with from the United Arab Emirates.

“The SAPS [SA Police Service] can confirm that the 31-year-old man who was arrested at the OR Tambo International Airport for malicious damage to property has been released on bail,” Mathe said.

She confirmed that the case was in relation to the flyhalf damaging property belonging to the airline he flew with from Dubai.

Jantjies is expected to appear in the Kempton Park magistrate’s court on Monday. He was released on R1,000 bail.

He made his professional debut with the Golden Lions in 2011 and went on to play for the Springboks and later for Japanese side NTT Red Hurricanes in the Japan Rugby Football Union.