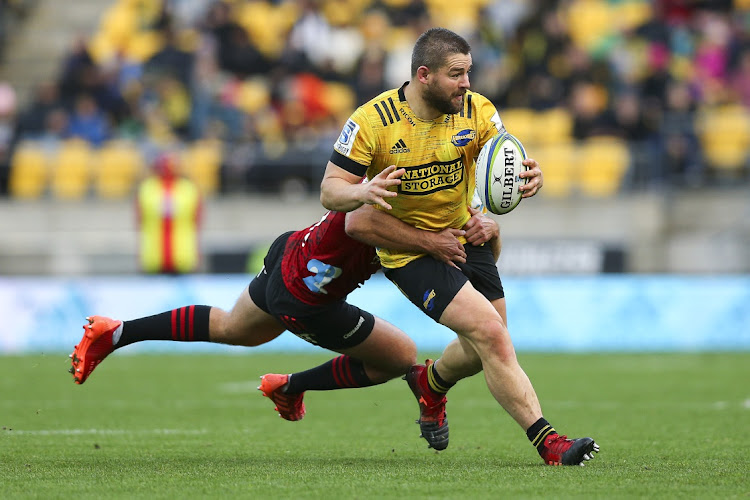 All Blacks hooker Dane Coles will return to action this weekend, after almost six months on the sidelines, when the Hurricanes take on Fijian Drua in the New Zealand capital.

The 35-year-old forward, who has been struggling with a hamstring issue since New Zealand’s November tour of Europe in 2021, has been named on the bench for Sunday’s Super Rugby match at Wellington Stadium.

“We’re thrilled to have Colesy in the 23 this week. We’ve taken it slowly with him to make sure he’s 100% when he comes back, and he’s absolutely flying around the place now,” coach Jason Holland said of the 81-Test forward.

“There are some obvious things with Colesy, about what he’ll bring in creating a bit of edge around the group and the way he leads, which is great for our boys. He’s dying to play and dying to contribute.”

Famous as much for his bulldozing runs down the wing as his tight work, Coles has struggled with a string of injuries over the past couple of seasons. He took to social media in April to douse speculation that he had retired or moved to rugby league during his lengthy absence from the pitch.

Coles will be joined on the bench by former All Blacks prop Owen Franks, whose Hurricanes debut has been delayed by a ruptured Achilles tendon.

“He’s one of the most driven and professional athletes I’ve ever seen in operation,” Holland said of the 34-year-old tighthead, who won 108 Test caps and two World Cups.

“To get back to where he is now after all the setbacks with his body has been unbelievable to watch.”

With Ardie Savea and Jordie Barrett rested under All Blacks protocols, scrumhalf TJ Perenara will captain the Hurricanes as they look to get back to winning ways after a 42-25 loss to the Brumbies last weekend.

Fellow centre praises departing colleague’s leadership, but says it’s a chance for someone else to fill his boots
Sport
2 weeks ago