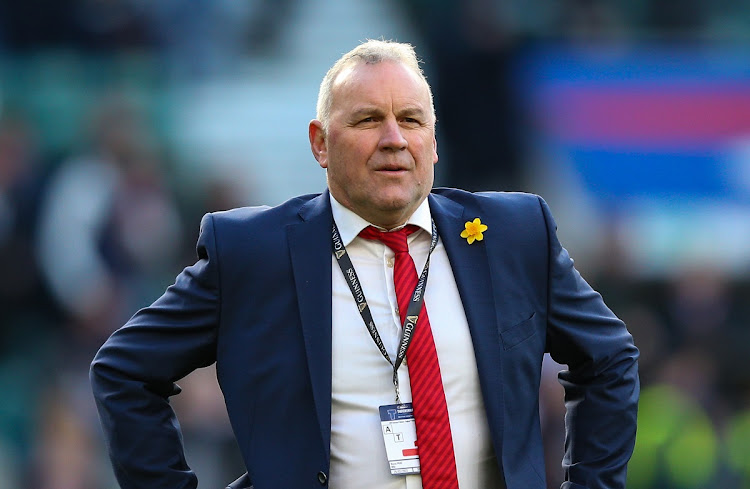 Cardiff — Wales coach Wayne Pivac has defended his selection of Tomas Francis to play France in the Six Nations on Friday after the prop was concussed in the 23-19 loss to England 10 days ago, and says the player has been cleared by an independent specialist.

A review is under way into the head injury assessment (HIA) protocols that were followed at Twickenham. Francis clashed heads with teammate Owen Watkin, and was seen staggering and using the pads on the post to keep his balance.

He was taken for an HIA but passed and allowed to continue in the game, something that surprised many, including Prof John Fairclough, a former Welsh Rugby Union team doctor, who said selecting him this week would be a “grave mistake”.

“We have a very experienced medical team who we think are world class,” Pivac told reporters after naming his team on Wednesday.

“With Thomas Francis and [wing] Josh Adams, the return to play protocols set by World Rugby have been followed. They are very stringent.

“We have gone the extra mile in terms of Tomas and got an independent concussion specialist involved.

“He has the history of the player, has looked at the footage of the match and understands the protocols of World Rugby, and he is supportive of the fact that the player has been cleared to be selected.”

Pivac said he is comfortable that the expert they brought in to assess Francis was the right person to make a judgment.

“It is not something we do lightly, because a player’s health and well-being is in the forefront of all these decisions,” Pivac added.

The coach said he will not comment on the review into the HIA incident at Twickenham while it is ongoing, but that they are ready to take lessons from it.

“We will see what the findings are. If we can improve the things we do, we will look to do so,” he said.

Springbok centre Am has been a big try-scorer for the Durban-based franchise in the United Rugby Championship, with four to his name
Sport
3 months ago

Lions can turn things around against Cardiff, says coach

Study finds degenerative disease in more than half of donated brains of former ...

Lawes and Tuilagi back for England against Wales

Study finds degenerative disease in more than half of donated brains of former ...

Lawes and Tuilagi back for England against Wales