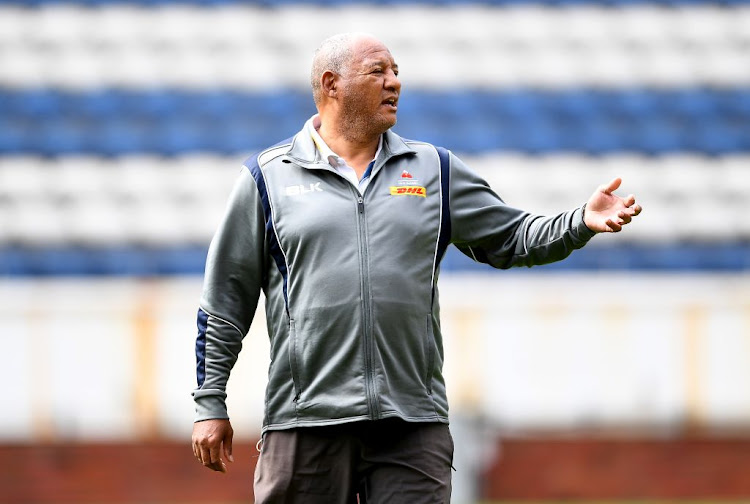 Paarwater, a long-time servant of WP rugby, will be assisted by Kabamba Floors and Nazeem Adams. They will steer the team’s fortunes in the Currie Cup, which is expected to kick off in the second week of January and will run concurrently with the United Rugby Championship (URC). That competition will require all the attention of Stormers coach John Dobson and his coaching staff, which necessitated a division of labour.

Paarwater, a tough as teak former loose forward has been part of the WP coaching structures since 2003, when he first served as forwards coach.

In 2007 he graduated to the position of Stormers forwards coach and was later given the reins of the WP Vodacom Cup team. More recently he has taken charge of the WP U21 and WP U20 teams.

Paarwater said he is looking forward to guiding a squad full of talent, as WP aim to extend their record Currie Cup titles to 35.

“We have got great depth here, with exciting players coming through our ranks all the time,” said Paarwater in a statement.

“This campaign will be challenging given that it will run at the same time as the Stormers’ United Rugby Championship season, but with the likes of Kabamba and Nazeem assisting me, I am confident  we can get the best out of our players and showcase the talent we have here,” he said.

Former Springbok loose forward Floors will coach the forwards, having held the same position for WP U20 this season. Former Junior Springbok coach Adams will put the backline through their paces.

The team had to rise above injury and travel challenges, says proud Neil Powell
Sport
1 month ago
Next Article