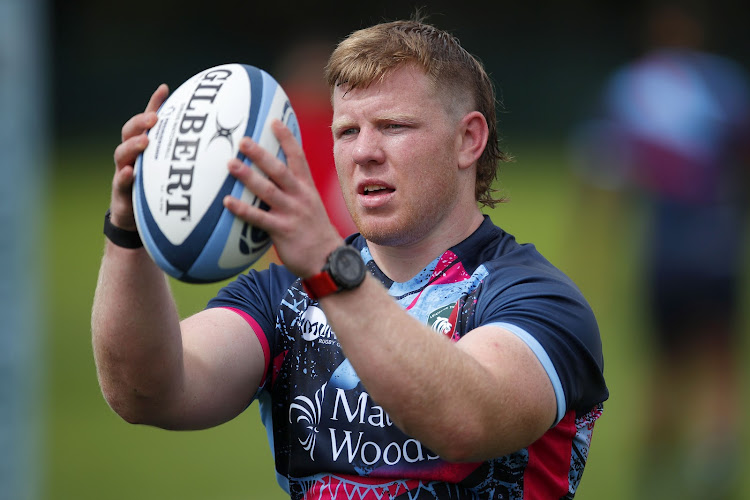 London — England coach Eddie Jones has included four uncapped players and eight more who made their debuts in the summer in his 34-man squad for the November internationals at Twickenham against Tonga, Australia and SA.

Hooker Nic Dolly has been called up in recognition of his displays in Leicester’s flying start to the Premiership season, while Northampton fullback Tommy Freeman is another new face in the squad.

Centre Mark Atkinson and scrumhalf Raffi Quirke, who joined the squad in September for a short training camp, are the other uncapped pair.

There was no recall, though, for some of the big names that Jones omitted from his initial training squad, despite impressive recent displays for Saracens by Mako and Billy Vunipola, Ben Earl and Jamie George.

Leicester flyhalf George Ford is also out, seeming to clear the way for Marcus Smith to be given the opportunity to nail down the No 10 shirt.

Jack Nowell, Dan Robson, Ollie Lawrence, Joe Marchant, Lewis Ludlow and Beno Obano were left out, as was Louis Lynagh, son of Australia's World Cup-winner Michael, who has been sent away to work on aspects of his game, Jones said.

Though Jones again claimed the door is always open, and that he was pleased with how the experienced players he dropped have responded, he said: “We’ve drawn a line in the sand after the Lions series and we’re looking to produce a younger squad to get ready for the [2023] World Cup [in France].

“At the moment we’re running with this young but very good squad. What we’ve done is add some youth and enthusiasm. It’s an opportunity for the squad to keep getting better.”

On the call-up for Freeman and Dolly, Jones said: “I’ve been impressed by both of those guys. Freeman over two seasons. He’s a big, strong, strapping lad. He’s got good pace, a good feel for the game. He can play fullback or wing.

“Dolly’s just come into the Premiership this year. He’s an industrious player who has been very impressive for Leicester and we feel like he can make the jump to Test rugby.”

Jones confirmed that Owen Farrell will remain captain because he is the best man for the job.

England, who finished a sobering fifth in last season’s Six Nations, start against Tonga on November 6 before seeking an eighth successive victory over Australia on November 13. They then play SA on November 20 in the teams’ first meeting since the Springboks triumphed in the 2019 World Cup final.