Players enjoy their time off in Gqeberha after a hectic schedule 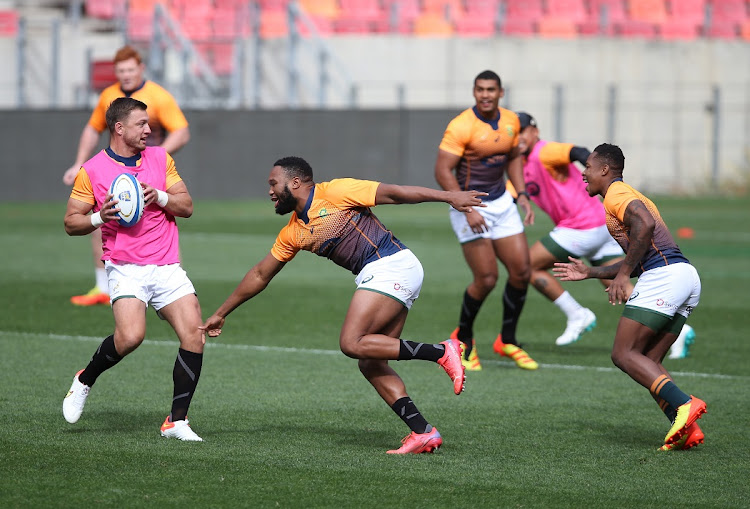 The Springboks will remain in Gqeberha in the coming days as SA Rugby waits for a decision from Sanzaar on the fate of the Rugby Championship.

Recent Covid-19 outbreaks in New Zealand and Australia forced Sanzaar to suspend the original plan of the two countries co-hosting most of the tournament, which includes SA and Argentina.

As SA Rugby waits on the final outcome, there are persistent reports in New Zealand speculating that Sanzaar have reached an agreement for the remaining Rugby Championship fixtures to be played in Queensland.

“The Springboks, who will enjoy some time off for the next few days to freshen up mentally and physically following a jam-packed schedule in the last two-and-a-half months, will remain in Nelson Mandela Bay until Sanzaar announces where the remaining Rugby Championship fixtures will be hosted,” read a statement from SA Rugby on Monday.

Meanwhile, SA Rugby also announced that Grant Williams will join the Springbok squad in Nelson Mandela Bay as scrumhalf cover for Jaden Hendrikse, who has been ruled out with a leg fracture.

Substitute Hendrikse was stretchered off the field after seven minutes of action after a tackle in the team’s 29-10 victory against Argentina at the Nelson Mandela Bay Stadium on Saturday and has been ruled out for the remainder of the competition.

Williams, who has made a strong statement on the field for the Sharks, joins Faf de Klerk, Herschel Jantjies and Cobus Reinach as the scrumhalves in the squad.

The good news is that De Klerk and Jantjies, who were both on the injury list in the past two weeks, are on track with their recovery from a leg strain and hip pointer niggle respectively and will be available for selection for the Tests against Australia and New Zealand.

“It is sad to lose a player like Jaden who was really beginning to find his feet in the system and starting to make his mark in Test rugby, but unfortunately injuries are part of the game,” said Springbok coach Jacques Nienaber.

“We are lucky to have a handful of talented scrumhalves in the country, and as coaches we have been impressed with Grant’s form this season.

“He will certainly benefit from being in the squad and being exposed to our structures and systems, and we are looking forward to seeing what he has to offer.”