Warren Gatland turns to veterans for second Test against Boks 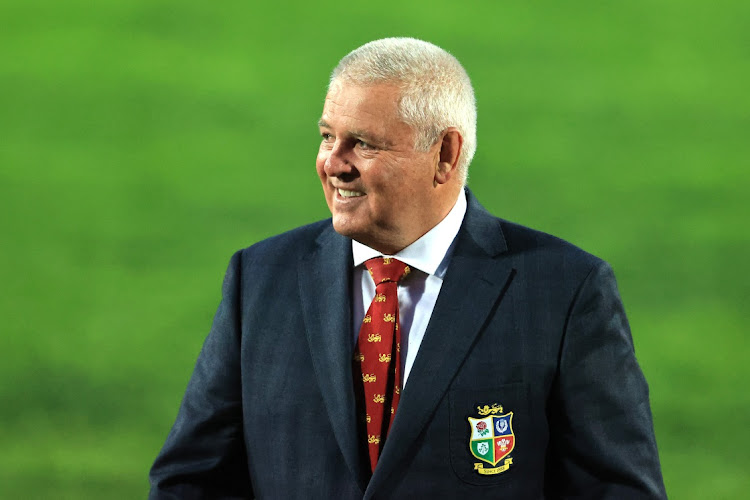 Irish scrumhalf Murray and English prop Vunipola both came off the bench to help the Lions to a 22-17 victory at Cape Town Stadium and now start the second match of the series at the same venue. Vunipola, 30, who played all three Tests on tour in Australia in 2013 and New Zealand in 2017, replaces Scotland’s Rory Sutherland. The 32-year-old Murray, also a veteran of two Lions tours, takes over at scrumhalf from Scotland’s Ali Price.

Price and Sutherland are among the replacements.

Murray will partner flyhalf Dan Biggar, who must still complete his return-to-play protocol and assessment by an independent concussion consultant.

Gatland’s other change is at outside centre where Elliot Daly failed to impress in Saturday’s first Test and is replaced by Scot Harris. Daly goes on the bench in place of Liam Williams, who drops out of the match-day 23.

Gatland also added loose forward Taulupe Faletau, who has four Lions Test caps, to the bench ahead of Hamish Watson.

“As always, selection was incredibly tough,” Gatland said. “However, we’ve made the changes we think are the right calls for the weekend’s game.

“It’ll be another tight contest. We know the Springboks will be hurting and they’ll throw everything at us on Saturday, but we feel we can go up another level from where we were in the first Test.

“It’s the biggest game on the tour and we have to embrace the expectation that comes with it. We’re relishing the opportunity to face the Springboks again on Saturday and potentially seal a series win,” Gatland said.

Some of the good things from their Test loss suggest that once the South Africans can shake off some rust, they could be formidable
Opinion
2 months ago
Next Article