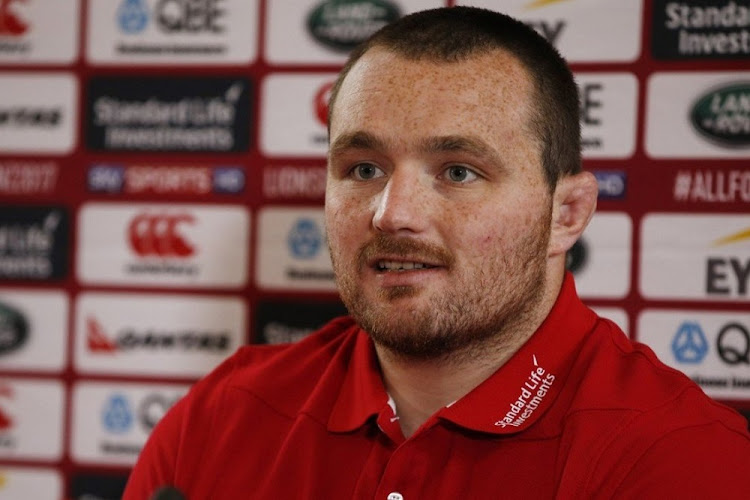 Hooker Ken Owens says the British & Irish Lions players are eager to use Wednesday’s clash with a strong SA A to lay down a marker ahead of the Test series and boost their own chances of being in the match-day 23 against the Springboks.

The match has been billed as a “fourth Test” after the South Africans selected 18 World Cup winners in their squad in a desperate attempt to give players game-time with the side having featured in just a single Test against Georgia in the build-up to the Lions series.

“The boys have really bought into that, those who are not involved tomorrow night have really put us under pressure at training to make sure we are prepared to put in a performance.”

The Lions have been training in the wind and rain in Hermanus, an hour away from Cape Town, which has been a change from the crisp, sunny winter conditions in Johannesburg.

“It was a bit of the shock to the system, especially when we have been training at altitude. Everybody feels a lot fitter,” Owens said. “Coming down to sea level, in some ways we had it easy in Johannesburg with the great [weather] conditions there.

“Now we have the wind and rain, which we have not had for two or three weeks. It is really testing our skills and execution in tough conditions.”

Lions to have another bite at the Sharks on Saturday

Calls have been made to move the series to England, notably by Austin Healey
Sport
3 weeks ago
Next Article