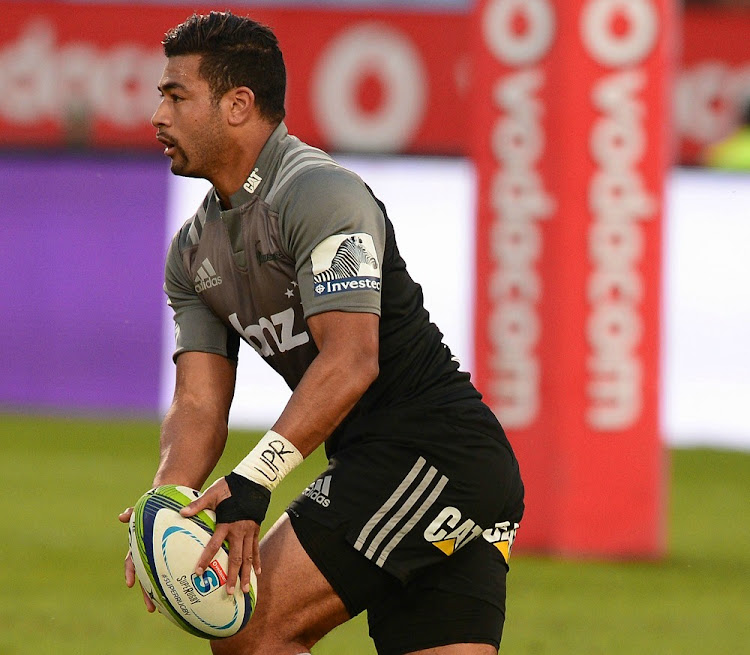 Auckland — Richie Mo’unga has been picked as the All Blacks’ starting flyhalf for their season-opening Test against Tonga, consigning Beauden Barrett to the bench in a match day squad featuring four uncapped players.

All Blacks coach Ian Foster used Barrett as a second playmaker at fullback last season but has opted for Damian McKenzie in the No 15 jersey in a change of tack.

“He’s been playing in New Zealand this year and has been playing at that intensity,” Foster told reporters in Auckland on Thursday of Canterbury Crusaders’ Mo’unga.

“That gives him the nod for this game. We’ve been pleased with Beaudy in Japan, but there’s still a lift when he comes back, so this gives him another week of training with us before we make the next assessment.”

Quinn Tupaea, the Waikato Chiefs’ 2020 rookie of the year, has been named at inside centre for Saturday’s clash at Mt Smart Stadium, Auckland, with fellow uncapped players George Bower, Ethan Blackadder and Finlay Christie starting on the bench.

Crusaders flanker Blackadder will hope to join his father, Todd, as an All Black with a debut against the undermanned Tongans, who have been unable to pick overseas-based players due to logistics problems caused by the Covid-19 pandemic.

While Tonga will have 13 debutants in their match day squad, Foster has selected a team laden with All Blacks regulars and a strong pack, including lock and captain Sam Whitelock and hooker Dane Coles.

With injuries to Anton Lienert-Brown and Jack Goodhue, 22-year-old Tupaea is joined in a raw midfield partnership with Rieko Ioane, who has played most of his Test rugby on the wing.

Tupaea said hotel roommate Barrett had made him feel at home in the All Blacks camp. “It’s been a bit of a crazy two weeks, going into the Maori [All Blacks] and then coming into here,” he told reporters. “I’m super grateful and excited to be in this environment and to start is going to be something special.”

After the Tonga Test, the All Blacks play Fiji in Dunedin on July 10 and Hamilton the following week.

Wracked by injuries and a huge loss, the Aussies will struggle to keep the rampant New Zealanders at bay
Sport
10 months ago