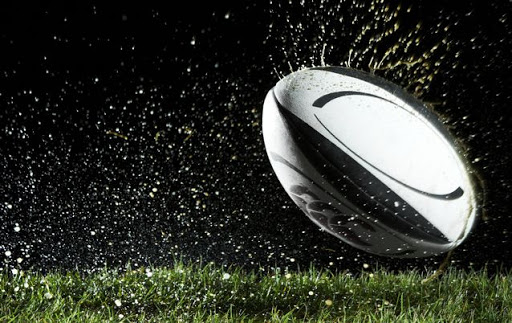 The eighth edition of the of the Rugby World Cup Sevens tournament will be held in Cape Town in 2022.

World Rugby and hosts SA Rugby confirmed on Tuesday that the event will take place on September 9-11‚ with the Springbok Sevens and Imbokodo teams included on the playing roster.

The tournament will be contested by 24 men’s and 16 women’s teams and is the first to be hosted in Africa.

The top eight men’s teams and top four women’s teams from the successful RWC Sevens 2018 in San Francisco‚ have already secured automatic qualification for the tournament in 2022.

The qualified teams for the men’s event are defending champions New Zealand‚ England‚ the Blitzboks‚ Fiji‚ Argentina‚ US‚ France and Scotland.

Among the women’s teams‚ the Springbok Women’s Sevens side will join defending champions New Zealand‚ France‚ Australia and US in Cape Town.

Teams that have not qualified automatically will do so via their respective regional tournaments held in Europe‚ Oceania‚ Asia‚ North America‚ South America and Africa. With 16 places available in the men’s tournament and 11 in the women’s from regional competitions.

The World Rugby Sevens Series will no longer form part of the qualification pathway for Rugby World Cup Sevens. Regional qualification is expected to start in August with further details to be announced later.

“SA rugby is eager to turn the vibrancy of this new brand into the vibrancy of a packed live event where we can showcase both our country and our passion for the sport‚” said Mark Alexander‚ president of SA Rugby.

“This will be the first senior World Cup we have hosted since 1995 and we are determined to make it special in its own way.

“The HSBC Cape Town Sevens has established itself as a major must-see event on our national sporting calendar‚ but we will be taking Rugby World Cup Sevens 2022 to the next level‚” said Alexander.

World Rugby chair Bill Beaumont said: “This is an exciting time for rugby sevens with less than 70 days to go until the upcoming Olympic Games in Tokyo and now with Rugby World Cup Sevens 2022 also on the horizon.

“SA has a rich history in hosting world-class international rugby sevens events and we anticipate that Rugby World Cup Sevens 2022 will once again raise the bar for this unique tournament and be like no other.”

Details of the ticket sales launch will be announced later this year.

GAVIN RICH: A great mentor, but Steyn should only face Lions as a last resort

Why Stormers coach Dobson says he feels for the Lions

Lions left to count the cost of another defeat

Lions seem to be more prey than hunter

Lions seem to be more prey than hunter