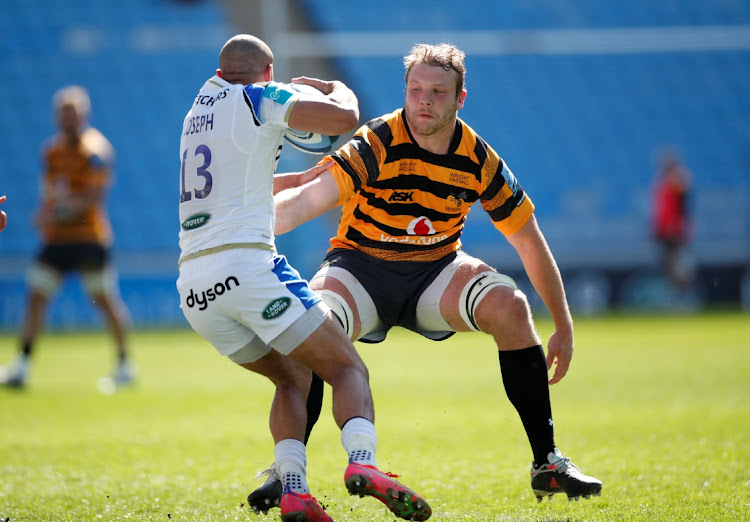 Premiership Rugby said on Tuesday it has reached an agreement with the British & Irish Lions to release players at the end of their domestic commitments and before the Lions’ warm-up game against Japan.

The match against Japan on June 26 is being held outside World Rugby’s regulation 9 window for the release of players for international rugby, and the game clashes with the Premiership final.

That had led to a standoff between the Lions and the Premiership organisers, potentially jeopardising the start of their July 3-August 7 tour of SA. But the players will now be available for the training camp ahead of the Japan warm-up in Edinburgh.

“This discussion was never just about money,” Premiership Rugby said in a statement. “It is essential that we are properly consulted — and our position respected — when fixtures are scheduled which impact the domestic season.”

Premiership Rugby said they will not release players until after the season’s final in the future.

The Lions are set for an eight-match tour, including three Tests against reigning world champions SA.

The Lions suffered a blow on Tuesday when Wasps said Joe Launchbury would miss the tour after he suffered an anterior cruciate ligament (ACL) injury in his left knee in his side’s Sunday win over Bath.

“He has had a consultation with a knee specialist, who has confirmed that he will require surgery,” Wasps said in a statement. An ACL injury would rule the 30-year-old out of action for at least six to nine months.

Cricket SA believes the squads all look well balanced and ‘that can only bode well for everyone as we anticipate a strengthened domestic cricket ...
Sport
2 weeks ago
Next Article