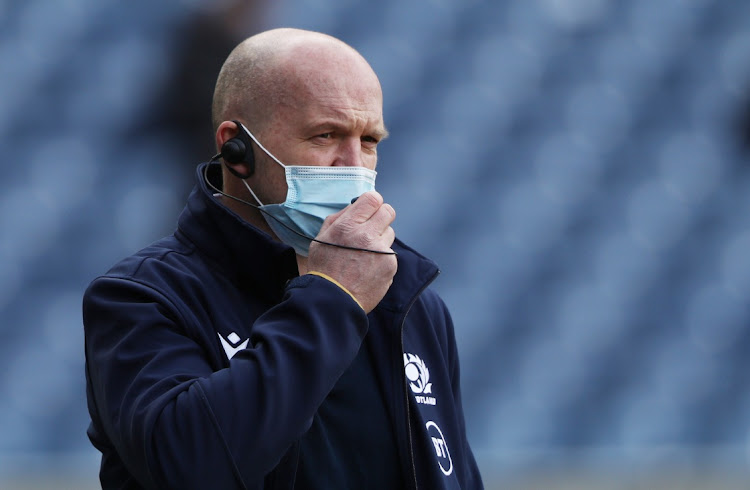 Scotland need to replicate the performance that saw them upset England at the start of the Six Nations if they are to finish this year’s competition with victory in France, coach Gregor Townsend says.

The teams play their rearranged game at the Stade de France on Friday with the hosts needing to beat Scotland by 21 points to secure a bonus point and pip Wales to the title.

“If we’re able to replicate our performance from Twickenham, we’ll certainly be in with a shout of winning the game. That was the best I’ve seen us play,” Townsend said of the 11-6 win over England in February.

“How we matched England up front will be very relevant to our chances of success against the French pack.

“France could go out and open up their game. They have played some really good attacking rugby, but it’s based on a long kicking game and solid defence.

“We’ve shown that we can play very well away from home. We’ve played France a couple of times in the past 12 months and they’ve both been close games. I would hope they would know we’ll be a tough opponent for them,” he told a news conference.

Townsend has restored flyhalf Finn Russell, who plays his club rugby in France, to the team, after a concussion injury, to lead the side’s attack. “It’s an important game for Finn. I’m sure this is the game he looks forward to more than any other,” added Townsend.

“I’m sure he’s just itching to get back out there and lead this team. There will be opportunities that present themselves. As long as we’re connected around him, we should be able to take them.”

Richmond's only bar, Die Krip, will certainly rock if the tour goes ahead
Sport
3 weeks ago