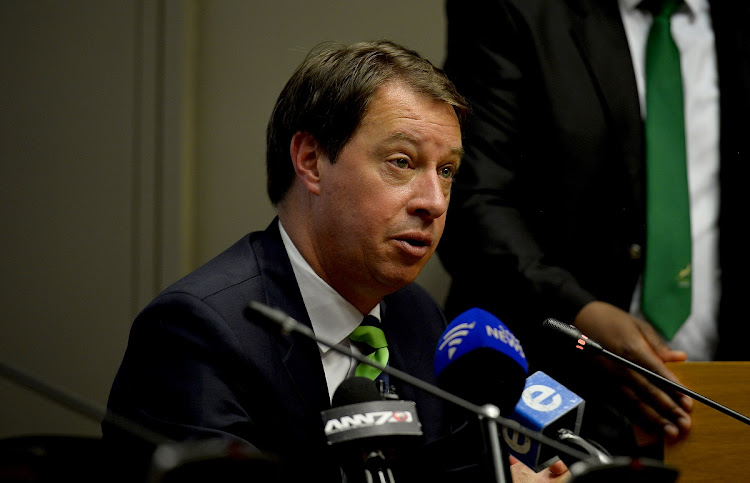 The Cape Town Sevens will this year be the final leg of a revamped and shortened 2021 World Rugby Sevens Series.

The SA leg will return to Cape Town Stadium from December 10-12 after a Covid-enforced absence in 2020.

The condensed 2021 World Series includes five women’s and four men’s rounds and kicks off in Paris with back-to-back women’s tournaments on two weekends in May‚ before the teams set sail for the Olympic Games‚ scheduled for Tokyo in July. Though the organisers are desperate for it to happen‚ it remains to be seen if the Games will go ahead.

The series will move on to Singapore (October 29-30) followed by joint men’s and women’s events in Hong Kong (November 5-7)‚ Dubai (December 3-4) and finally in Cape Town.

Detailed discussions are continuing with London and Vancouver on the viability of hosting men’s events in the window following the Games and before the Singapore Sevens. Further updates to the schedule will be given when available.

SA Rugby CEO Jurie Roux welcomed the announcement and said the rugby fraternity had been awaiting confirmation of one of the country’s most eagerly anticipated sports events.

“We are working very hard to ensure the same high standards and expectations are met this year given the changed environment and expected pandemic guidelines that will apply,” said Roux. The 2021 season will be taxing for players and administrators alike, he said.

“We have seen the disruptions caused by Covid-19 in the past year and it was not easy to get all the moving parts together‚ especially as the postponed Olympic Games also impacted on the normal planning.”

The dual staging of the men’s and women’s event proved popular in 2019 and Roux is confident that will be the case this year as well.

“The fact that we will be the final tournament of the series will add to the excitement and drama that is so closely associated with sevens rugby,” he said.

The Cape Town tournament will be staged over three days and ticketing details will be announced in due course.

“As a key driver of game growth‚ particularly in emerging markets‚ the continued success of rugby sevens and the Sevens Series is a strategic priority for World Rugby and our $4m [R59.6m] funding to support sevens programmes is a clear demonstration of our commitment.”