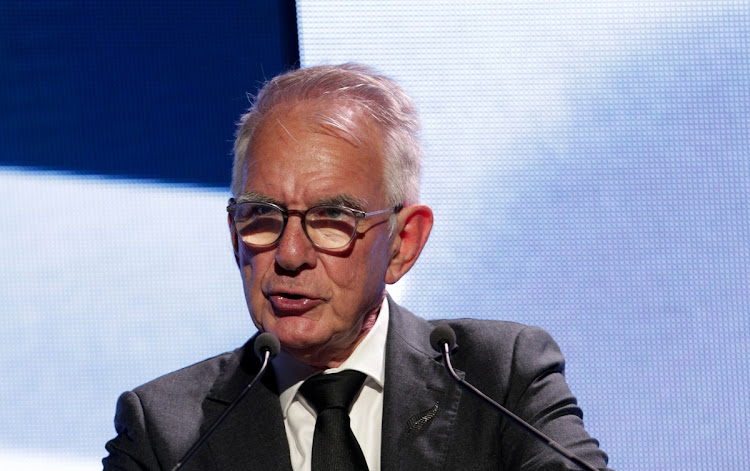 Sydney — New Zealand Rugby chair Brett Impey said on Tuesday he would be resigning a similar position with Sanzaar at the end of 2020 to make way for an independent head of the southern hemisphere’s governing body.

Impey has spent the past five years as chair of Sanzaar, a joint venture between the SA, Australian, New Zealand and Argentinian rugby unions that run the Rugby Championship Test and Super Rugby provincial competitions.

The alliance has been severely tested because of the disruptions caused by the global health crisis and Sanzaar said recently that the body would be restructured and a new 10-year strategic plan implemented.

The post of Sanzaar chair had previously been rotated among the heads of the unions in the alliance but Impey said that had led to a conflict of interest with the future of the game in such a state of flux.

“In my view it is time for Sanzaar to make some fundamental changes which are best placed to happen under an independent chair,” he said in an NZ Rugby statement. “While there was no imperative for change it was appropriate to rotate the role. However, I now believe that the role of chair of a national union as well as chair of Sanzaar is a conflict for any country.”

Sanzaar released a statement thanking Impey for his “energy and hard work” and said that an independent chair would now be appointed for the first time.

“Sanzaar has for some time recognised that the chair should move to an independent position to remove any conflict of interests and that best-practice governance is followed,” CEO Andy Marinos said.

The Covid-19 pandemic has heavily disrupted the Sanzaar competitions this season with the Springboks pulling out of the Rugby Championship and New Zealand, Australia and SA running their own versions of Super Rugby.

SA Rugby has committed to the Rugby Championship for another decade but withdrew its four teams from any future Super Rugby competition and said it would look to join Europe’s Pro14.

Impey said moving to a membership model will allow Sanzaar to be more effective as the future of the global game is negotiated postpandemic.

“The four-country consensus model is outdated if we are looking to grow the game commercially and internationally,” he said. “A membership model would allow the group to act together on issues such as the global calendar, rules, regulations, governance, and mutual commercial interests.

“Currently, the odds are heavily stacked against Sanzaar in its present form being able to affect change.”

GAVIN RICH: Boks play out of their skins at World Cups to unite a fragmented nation