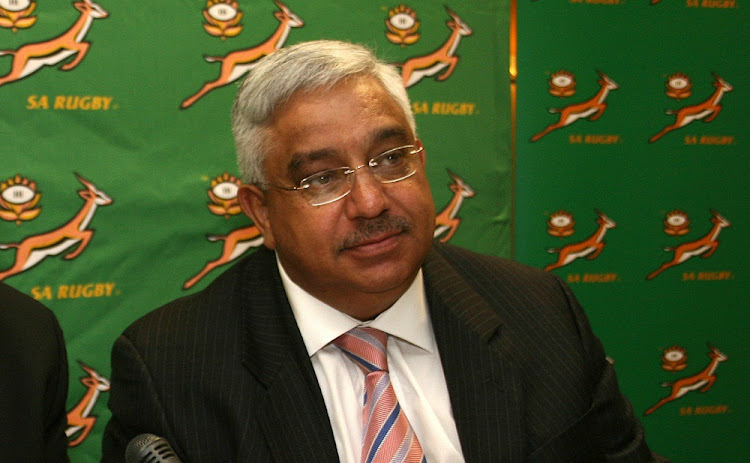 SA Rugby Union (Saru) president Mark Alexander has a stark message for the organisation’s affiliates who have turned a blind eye to transformation.

“Continue on this path and there will be no rugby come 2030 and beyond. Saru’s transformation strategy is a survival plan‚” Alexander said.

“If we want to be relevant by 2030, we better target the larger portion of society. We have an ageing white and coloured community. According to the statisticians, those are shrinking communities‚” said Alexander.

He stressed that the organisation needs to access a widely untapped black market for multiple reasons.

“We are not just targeting new markets from a playing point of view but also in terms of spectators. It is not a numbers game. It is about survival here.”

His comments came after reports of a letter that had been sent to Saru’s affiliates in which some of them were reminded of the commitment they had made to transformation .

Some franchises‚ in particular the Pumas‚ had fallen well short of their own targets in Super Rugby Unlocked. The Pumas fielded just two black players against the Stormers recently.

“That letter was a general thing‚ reminding the members of the commitment they made. It’s their commitment‚ their targets‚” said Alexander.

“They need to follow through on the plan they drew up.

“This was a normal‚ standard letter we sent out‚ advising the members of the commitment they made. We are not targeting the Pumas.”

He also stressed that Saru did not foist racial targets on members.

“Every union has its own targets which they designed. We merely sent them a reminder of what they committed to do.”

Alexander lamented that the domestic game had not capitalised on the momentum created by 2019’s Rugby World Cup when the most transformed Springbok team took part in and captured the Webb Ellis Cup.

“The success of the World Cup is not a get out of the jail free card for those who oppose transformation‚” Saru said in the letter to its affiliates.

“It is the opposite — proof that there is no excuse for underperformance.”

Apart from pointing out that all the Super Rugby Unlocked coaches are white‚ Alexander also took aim at some franchises for dropping the transformation ball at under-21 level.

One year after winning the title, loose-forward Pieter-Steph du Toit is still coming to terms with their crowning
Sport
10 months ago

GAVIN RICH: Boks play out of their skins at World Cups to unite a fragmented nation

SA commits to Rugby Championship for next decade