What Damian Willemse needs, what the Stormers backline lacks and the Cheetahs challenge 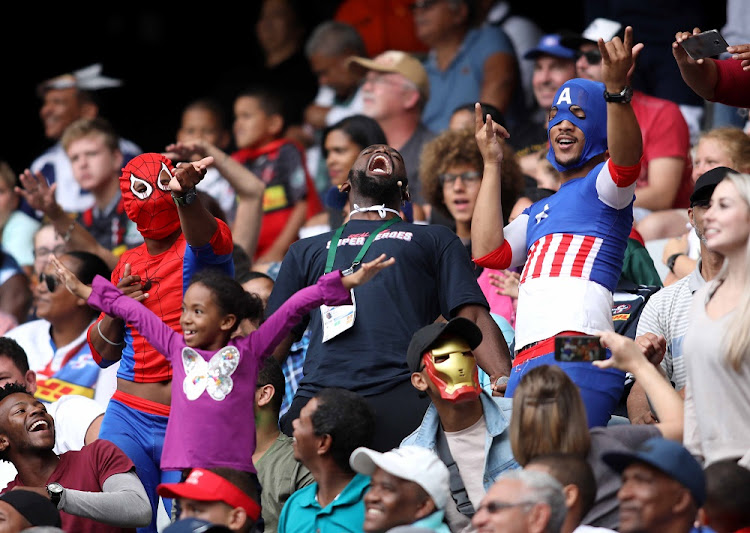 Week two of Super Rugby Unlocked has come and gone‚ giving SA a better glimpse of where the domestic game stands at the moment while continuing to salivate over the prospects of participating at international level.

Few expected the Cheetahs to get the better of the Bulls on Friday, but the Saturday games conducted themselves to order‚ with the Pumas beating the Griquas and the Stormers getting past the Lions.

However‚ there are always lessons to learn. Here are five:

Willemse had the perfect opportunity in the space of three weeks to watch how Elton Jantjies plays his rugby behind a pack that is sometimes retreating. Of course‚ Jantjies crawled before he walked and ran‚ something SA’s impatient rugby public needs to understand.

That Willemse is talented is not in doubt‚ but can the coaching staff at the Stormers actively guide the player in the right direction from a game management perspective? They have to. John Dobson is a smart man and so are his lieutenants‚ so they could and should be able to get the Rugby World Cup winner going.

2) That Stormers backline can do so much better

A backline with Willemse‚ Jantjies at 9 and Warrick Gelant at 15 could and should be doing a lot better. Their midfield pairing of Rikus Pretorius and Dan du Plessis is untried and it’s a bit too early to see any signs of potential from them‚ but the feeling exists that they should be used a lot better than they are at the moment. It’s like the Stormers are happy to wear down teams‚ which can work in SA but will be exposed once the European sojourn starts.

3) Burger the passer could be an even better player

Burger Odendaal has put in two excellent shifts at 13‚ but his inability to pick the time to pass blocks his potential to develop in the position. He’s a 12 and plays like one at 13‚ but seems to have more time and space at the Lions than he did at the Bulls.

If he can develop a distribution game to match his growing ability to find and pierce gaps‚ he will develop into a problem that the talented but gravely underused Wandi Simelane may be unable to shake off at the Lions.

4) Can the Cheetahs sustain their start?

The fact that the Cheetahs are playing with a point to prove is heartening. They have been given the short shrift in most tournaments‚ but with their close win against the Bulls on Friday‚ they again asked a painful yet necessary question about their importance and existence in the SA rugby ecosystem.

What remains for them is to continue. In the meantime, the Lions will ask questions of their credentials in what will be a Super Saturday as the Bulls also host the Sharks on the same day.

The joy of a Griquas vs Pumas game is that it is not bound by any pressure. The players give it a full go and while the quality can be an issue‚ the entertainment factor is there.

One would hope that DNA can be transplanted into this Saturday’s game as the big matches tend to be physical but soul-destroying affairs. All rugby is being watched from home and the least SA’s big teams could do is to give fans a reason not to reach for the TV remote.