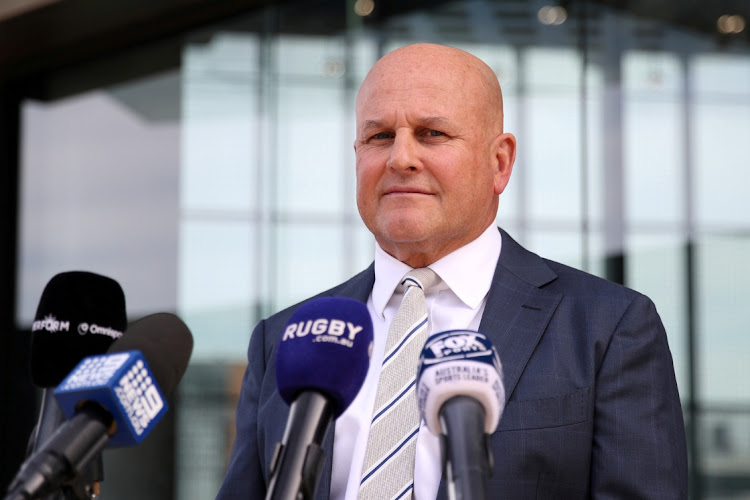 Melbourne — Rugby Australia boss Rob Clarke said on Monday he is confident a slew of proposed competitions for 2021 would appeal to broadcasters and deliver a rights deal that will underpin the domestic game amid “challenging times” brought by Covid-19.

The four-week Super Eight would comprise two teams each from Australia, New Zealand and SA, and one each from Japan and South America. It would follow a trans-Tasman competition featuring five Australian teams and New Zealand sides in the first half of 2021, also yet to be settled.

“When you look at it that way, there is a package of rights from grassroots right to the top of the international game and it’s a really high-quality offering for any prospective broadcaster,” Clarke said.

The Covid-19 outbreak pulled out the rug under Rugby Australia’s negotiations for a new rights deal under former CEO Raelene Castle, who rejected the five-year extension on reduced terms offered by News Corp-owned Fox Sports. Fox Sports is currently screening the domestic “Super Rugby AU” competition, organised to fill the void left by the abandonment of the 2020 Super Rugby championship.

“Frankly, we know that sports’ broadcast rights have had some challenging times,” he said. “That said, rugby has an enormous amount to offer.”