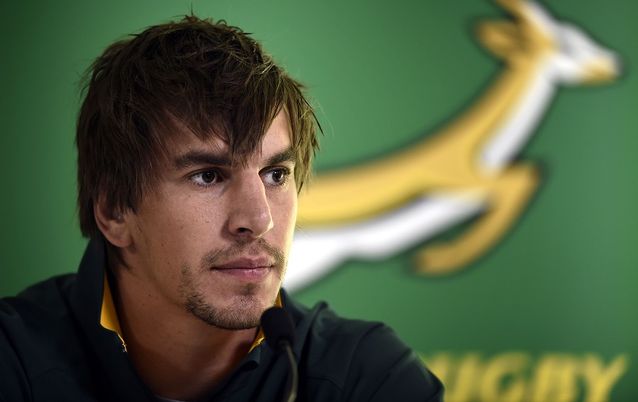 The Khoisan Defiance Campaign (KDC) has come out guns blazing, labelling  a report that found Springbok lock Eben Etzebeth to be “not complicit in” racism and assault as a blatant attempt to mislead the public.

The KDC did not mince its words as it reacted to the finding of former judge Johann van der Westhuizen after an internal investigation into an altercation in Langebaan in the Western Cape ahead of the 2019 Rugby World Cup. The Springbok rugby player had been accused of racism and using derogatory language.

“What a blatant attempt by SA Rugby and the media to deliberately mislead SA about the Etzebeth case. The news headlines created a false impression that a court of law acquitted and found Etzebeth innocent. This was false‚ incorrect and misleading‚” KDC leader Sammy Claassen said on Monday.

The KDC laid a complaint of racial assault against Etzebeth with the SA Human Rights Commission (SAHRC) and the National Prosecuting Authority (NPA) before the World Cup and those cases have not reached finality.

Claassen said the criminal and human rights cases are continuing and they were not surprised by Van der Westhuizen’s findings.

“The truth is that both the criminal and human rights cases are still continuing and no ruling has been made by any sitting judge or courts‚” he said.

“Thus far both cases still need to go to trial for judgment. It is only an internal SA Rugby investigation that cleared Etzebeth‚ but we expected that as we have no faith or trust in this cabal.

“However, it is important to report that the criminal investigations and docket were handed to the National Prosecuting Authority and Etzebeth will know his fate once they have ruled on the case and evidence at hand.

Andy Colquhoun‚ SA Rugby’s GM for communications‚ said on Sunday “this was a matter between an employer and employee and it’s [protected] by confidentiality.

“So we have got nothing to say on the matter. We wanted to preserve that confidentiality.”

Buang Jones, who is one of seven shortlisted candidates for deputy public protector, says he has been exonerated for his remarks
National
1 year ago