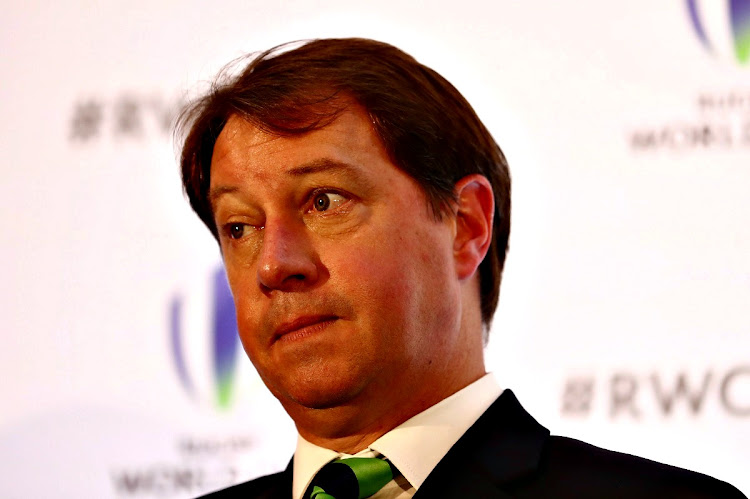 World Champions SA will either play in the Rugby Championship in New Zealand later in 2020 or embark on a tour to Europe, but will not have space on the calendar for both, officials confirmed on Tuesday.

The Springboks have not been in action since lifting the World Cup in Japan in 2019, and face an uncertain schedule in the remainder of 2020 as travel restrictions due to the Covid-19 pandemic limit their ability to tackle multiple tours.

SA Rugby CEO Jurie Roux said they were hoping to start an eight-team domestic competition in either late August or early September to prepare players for an international window somewhere between October and December.

“Whatever we can fit into that window we will, and we are trying to deliver the Rugby Championship, which would almost certainly be in the bubble in New Zealand,” Roux told reporters.

“If we do that, there will be no time for other internationals, and in any case the northern hemisphere has been clear that they want to complete the Six Nations and then play a tournament with Japan and Fiji in that period.”

Roux confirmed that the inbound tours by Scotland and Georgia, that had been scheduled for July, were cancelled and there would be no attempt to play them later in the year.

The Boks were due to travel to Italy, France, Ireland and Wales for their traditional set of November internationals, the latter two fixtures providing vital preparation for a home meeting with the British & Irish Lions in July-August 2021.

But it now appears likely their only Tests before that lucrative tour, the biggest set of fixtures outside of a World Cup, will be against southern hemisphere opposition.

GAVIN RICH: Rugby still seems like a dream of the future