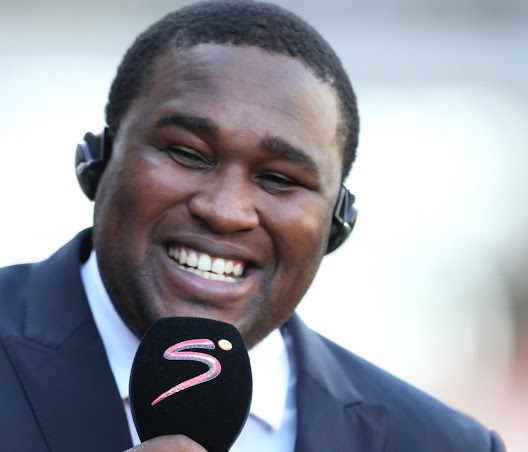 The family of much-loved SA rugby commentator Kaunda Ntunja has confirmed that he has died at the age of 38.

Ntunja was widely regarded as one of the best television commentators in SA because of his innovative and energetic style of delivering matches on SuperSport alongside the likes of Kaya Malotana and Lonwabo Mtimka.

“It is with deep sadness I confirm the passing of our beloved brother Kaunda Ntunja earlier today in East London‚” said his sister Tando Ntunja when confirming the news on Monday.

“As you can imagine‚ we [are] still trying to make sense of this tragic news and we ask for your love‚ care and discretion as we prepare to lay my big brother to rest.

“We understand uDlamini of the famous SuperSport rugby Xhosa commentary duo of Zizi and Dabane has a massive‚ global following and we love you all for following and supporting my brother’s pioneering efforts‚” she added.

Ntunja played as a flanker and one of his career highlights included captaining the SA Schools side in 2000. He was part of the Free State Cheetahs side that won the Currie Cup in 2005.

KEVIN MCCALLUM: Even now, fear stops some from speaking out about racism

A standout exception is Kaya Malotana, one of the sportspeople who put their names to a Black Lives Matter statement
Opinion
11 months ago
Next Article