Odendaal packs his bags to head for the Lions 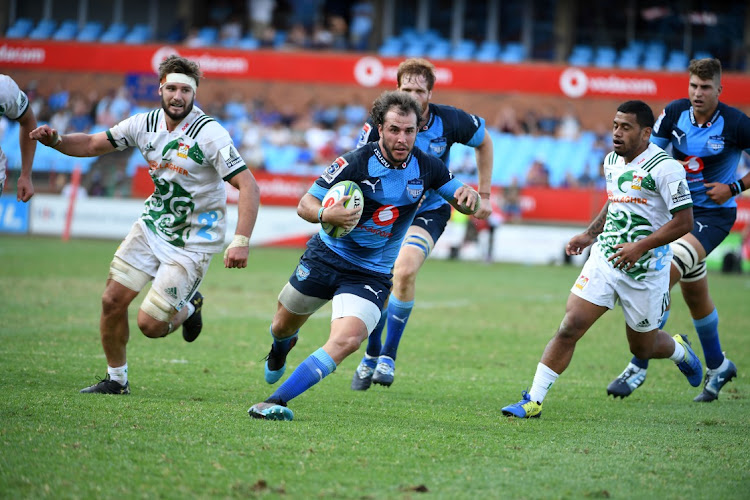 The Blue Bulls have bid farewell to former captain and centre Burger Odendaal after his shock departure to the Lions.

The 27-year-old Odendaal‚ who captained the Bulls earlier in 2020 in Super Rugby before the competition was suspended‚ leaves Loftus at a time when director of rugby Jake White has been rebuilding the team. White thanked Odendaal for his contribution and wished him well.

“Burger has poured a lot of himself into the Bulls family over many years and for that we are eternally grateful. He is a great guy who has had an impact on many players at Loftus‚ and I have no doubt that he will do really well at the Lions.”

Odendaal thanked the Bulls players and fans who have embraced him for the past nine years in Pretoria.

“It is with a heavy heart that I bid farewell to the Bulls family‚” he said.“ It was an honour to call Loftus home for the last nine years and I want to thank everyone who had an influence or part to play in my journey. I will cherish the good memories.”

Odendaal started his professional career at Loftus in 2012 and made his debut in the Vodacom Cup just before turning 20. He is one of a few current players to have surpassed the 50-cap mark in both Super Rugby and the Currie Cup.

Aussie Super Rugby gets thumbs down from fans