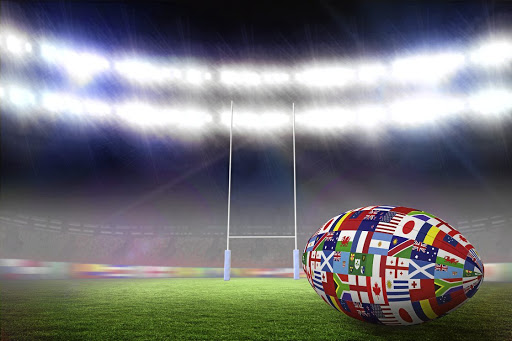 If the coronavirus does not knock out cash-strapped SA Rugby‚ then World Rugby’s inability to deliver a clear path for the game during and after the Covid-19 pandemic is likely to deliver the killer blow.

World Rugby’s failure to find agreement on a roster for Test-playing nations for the remainder of 2020‚ not to mention their much-trumpeted global calendar‚ has plunged the game deeper into uncertainty.

The game’s governing body is set to meet on Tuesday after an earlier remote conference was postponed and the stakes are high.

Apart from the uncertainty that has accompanied the pandemic‚ World Rugby is at odds with European rugby’s top leagues.

They cannot agree on the structure that will provide a framework for a new global calendar supposed to align the Test roster on both sides of the equator. The clubs feel their needs are not adequately addressed in the current proposal which provides for an extended October/November Test window.

It means the European season will conclude in July or August and the clubs say that the present two-Test window suits them better.

The stumbling block World Rugby has is the leverage the clubs have on players. The clubs‚ not the national federations‚ hold the players’ primary contracts‚ which means they are unlikely to release players for national duty unless an agreement is reached.

Though the sport is suspended in a state of paralysis‚ SA Rugby is staring at financial ruin should the Springboks be precluded from playing in 2020 due to Covid-19 restrictions and border closures.

The Springboks‚ who were Rugby World Cup winners in 2019 and went to the top of the world rankings‚ would have been a big draw in 2020‚ but the global lockdown has denied them an opportunity to bask in the afterglow of that success.

While finding a path back to training and the playing field have proved frustrating‚ given lockdown restrictions in the country‚ SA Rugby have been reduced to the status of bystanders as the game flickers back to life elsewhere.

Already the Tests against Scotland and Georgia scheduled for July have been postponed indefinitely‚ while they will grow anxious as the planned kickoff to the Rugby Championship draws closer.

They had hoped to recoup some losses on the four-match end-of -year tour to Europe but that looks unlikely as the Six Nations teams instead turned their focus to an eight-team tournament that includes Japan and Fiji.

They have done that amid increasing uncertainty on when sports teams will be allowed to travel from New Zealand‚ Australia‚ SA and Argentina.

Having no matches to deliver to their broadcasters and sponsors has had a devastating impact on SA Rugby’s finances that had been precarious before the pandemic struck.

To soften the impact of Covid-19 they put in place their industry financial impact plan‚ aimed at cutting R1.2bn from the budget of the entire SA rugby industry. That‚ however‚ is premised on the ability to generate income, but as things stand the future looks decidedly bleak.

Seven Series tournaments in Langford in Canada, London, Paris, Singapore and Hong Kong will not be played in 2020 because of the coronavirus
Sport
10 months ago

Western Province may well be living in a dream world by borrowing money to pay off debt, in short getting into even more debt.
Opinion
10 months ago
Next Article